Displaced tenants of 650 Parliament St. won’t be able to return until 2020 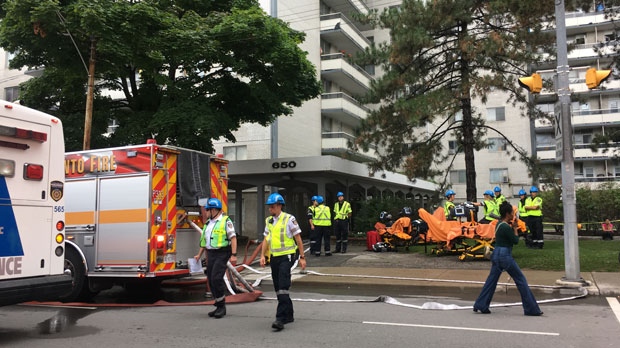 Firefighters and paramedics at the scene of a highrise fire in St. James Town on August 21, 2018.

The property management company responsible for a St. James Town highrise that was the site of a massive six-alarm fire in August 2018 is now saying that residents will not be able to return home until the new year.

In a statement posted to their website on Friday, Wellesley Parliament Square said that while they are making “good progress” in their repairs, re-occupancy of the building “will be a complex procedure.”

“Clearly, we are getting closer, and hope to announce re-occupancy details early in the New Year,” the statement said.

About 1,500 tenants were displaced from 650 Parliament St. on Aug. 21, 2018 after a “catastrophic failure” of the building’s electrical system caused an explosion in the electrical room.

The incident, Toronto Fire Chief Matthew Pegg said in September, resulted in smaller explosions and fires throughout the building. 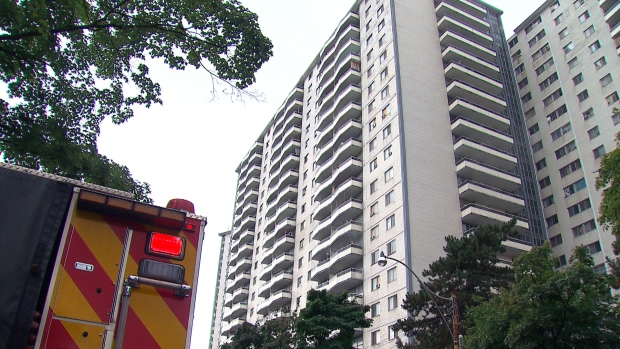 Tenants were originally told they would be able to re-enter the building in early 2019, but that date was continuously pushed back—the last update promised a November return date.

Wellesley Parliament Square Management spokesperson Danny Roth said previously that the cost of reconstruction is estimated to be about $50 to $60 million, with another $13 million for tenant assistance.

On Friday, the property management company said that they have rebuilt the mechanical and electrical systems, and are now in the final stages of “cosmetic work.”

“Most of our onsite construction trailers have been removed from the site, our exterior work is completed, and we would hope you would agree that from the outside, 650 is once again starting to look like home.”

About 10 per cent of tenants have chosen to terminate their lease or have had their leases come to a close since the fire, Roth said.