Detectives to update investigation into murder of realtor in downtown steakhouse 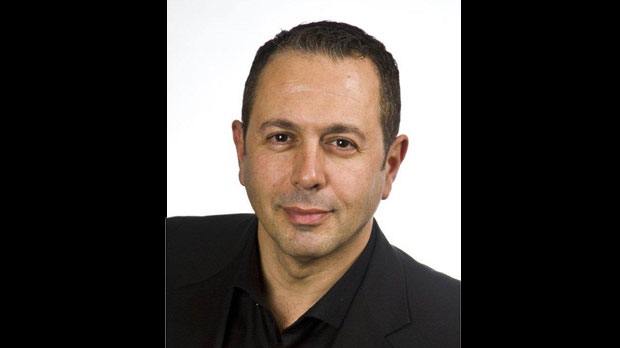 Toronto realtor Simon Giannini has been identified as the man shot and killed inside a downtown restaurant on Saturday night. (Photo: Facebook)

Homicide detectives are planning to speak Wednesday about the investigation into the fatal shooting of realtor Simon Giannini as he sat and ate in an upscale Entertainment District steakhouse last week.

Giannini, 54, was eating a meal at Michael’s on Simcoe steakhouse Saturday night when a man wearing a dark hoodie walked into the restaurant, approached the table Giannini was sitting at and fired multiple shots at him.

Patrons huddled under their tables and eventually fled the restaurant.

Paramedics attempted to revive Giannini at the scene and then rushed him to a hospital trauma centre.

He was later pronounced dead.

The shooter fled the restaurant and got into a white SUV which sped away on Pearl Street.

A waiter at the restaurant was able to take down the vehicle’s license plate, restaurant owner Michael Dabic told CP24.

Dabic told CP24 the restaurant will reopen to customers on Saturday evening.