TORONTO -- The detective who investigated the murder of nine-year-old Cecilia Zhang said he first accused the little girl's mother of killing her daughter, but there was one moment in the police interview that made him immediately know it wasn't her.

Steve Ryan, a former homicide investigator with Toronto Police Service, now CP24's crime analyst, says it was his job to bring Sherry Xu in for questioning.

"It was very difficult, as a matter of fact I often wonder if I saw that woman today, I kind of feel compelled to apologize and I was doing my job of course but now looking back on it, I went at her pretty hard."

Ryan says it was quite early in the investigation and a kidnapping in the middle of the night seemed almost impossible to believe.

The Grade four student was taken from her North York home in Oct. 2003. A rear window screen had been cut, a knife found at the side of the house. 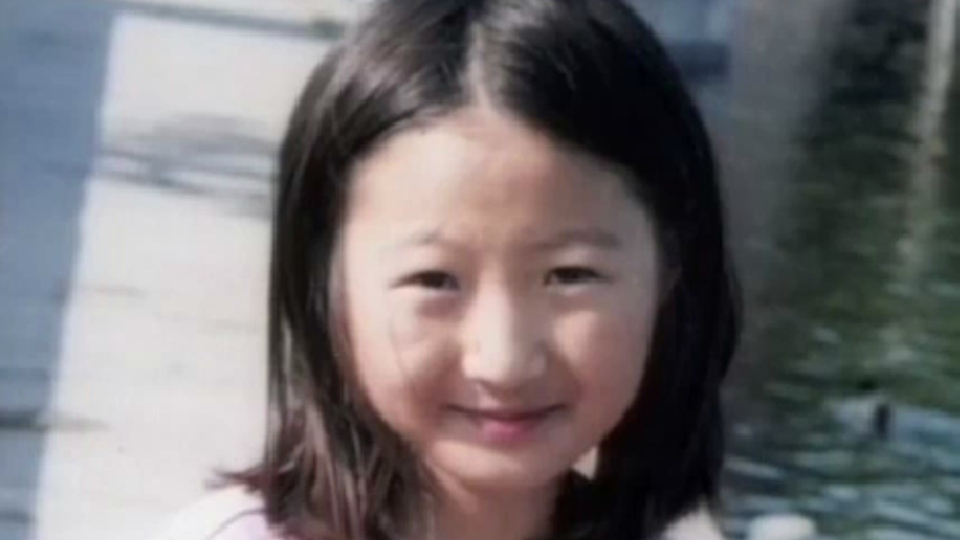 There were no other clues.

"You've got two parents in the house when their daughter goes missing and heard nothing. They last saw her at 8:30 p.m., on Oct.19, they had dinner together and then there was some piano playing. One of the witnesses in the house heard some piano being played, Cecilia did play piano."

Ryan says her mother put Cecilia to bed and then, when her mom went to get her the next morning for school at about 8:30 a.m., she wasn't in her bed.

"Child abductions are just so rare, especially when somebody breaks into somebody's house in the middle of the night and removes a child and nobody heard a damn thing. That raises some concern and suspicions as an investigator," Ryan said.

Both Cecilia's father, Raymond Zhang, and her mother were brought in for questioning at Toronto Police Services (TPS) headquarters downtown. 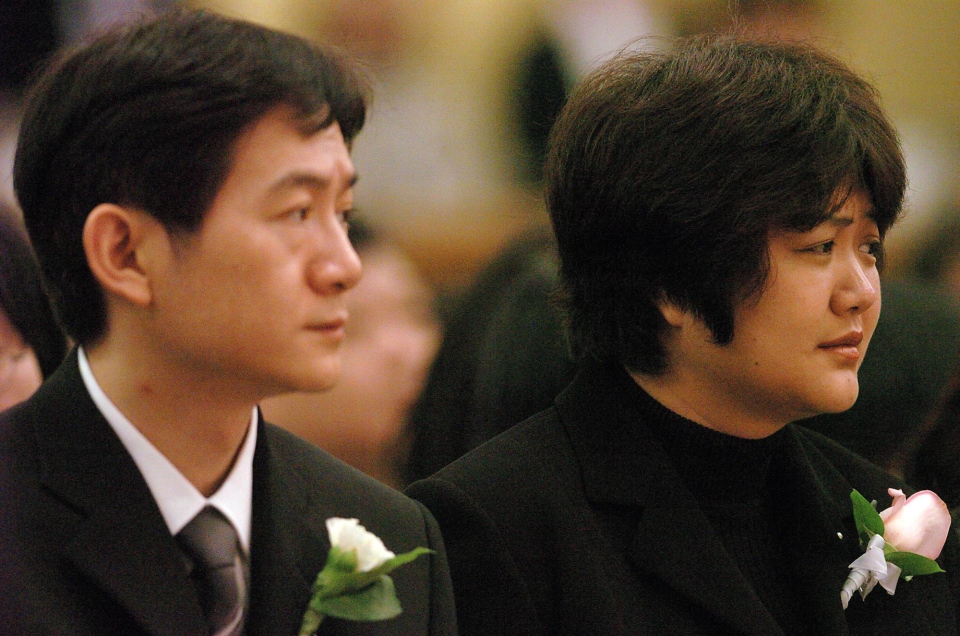 "The mom got really quiet all of a sudden and I thought I had her, I thought this is it, this is the moment," Ryan said.

"There was silence. She had her head down for the longest time. I'm nose-to-nose with her and then she leaps out of her chair right in my face and screams 'I didn't do this.' And I was taken aback by just how loud she screamed in my face. She was pretty convincing."

'YOU START FROM WITHIN'

Both parents were cleared as suspects, but investigators had nothing.

They had to talk to everyone who had been in that house, including a female international student living in the basement. 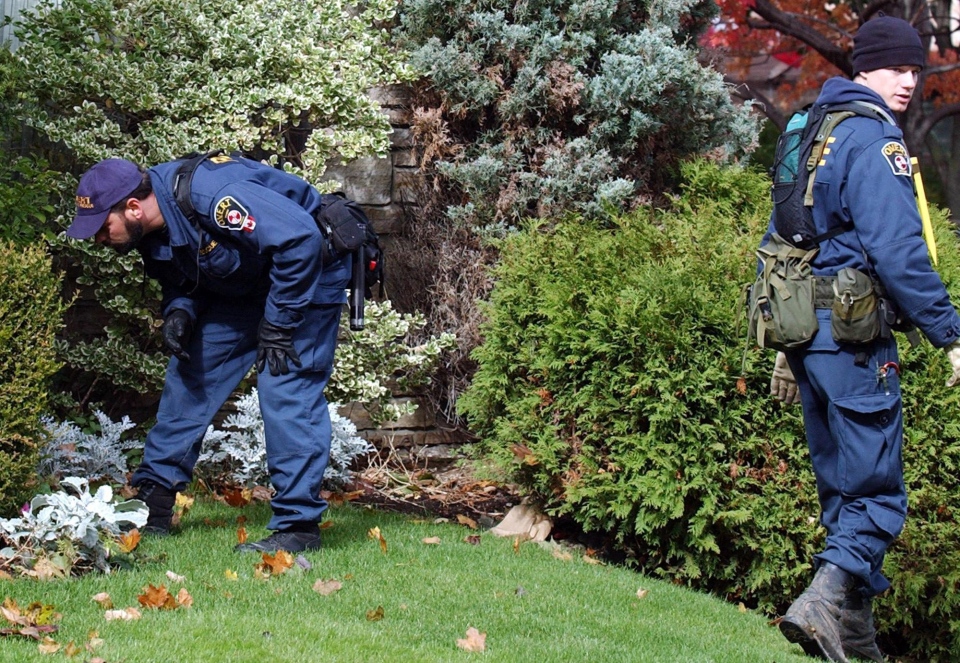 "You start from within and you want to know everything the parents did, people associated with the parents, anybody that visited that place within the last six or eight months. Who did you talk to outside of the house? Who knows your living arrangement? That is a big task."

But before Cecilia's parents were cleared during their interviews at police headquarters, detectives wanted to know what was going on inside their home.

Police got a warrant from the court, then broke into house and planted listening devices while they were out.

Not just on their phones but all over the house, including lights. But in this case the officer inside almost got caught when Cecilia's parents came home unexpectedly.

"The officer was almost caught," Ryan said. "He was in (the house) and they have to do this work really quickly, and of course there are people watching. The family is on the way home and this officer was still in the house. It was a bit of panic, that happens with police work, things just go from zero to 100 all of a sudden and he had to get out as quickly as he could. But he had to make sure everything was working properly before he exited the house and he did get out just in time before they family got home." 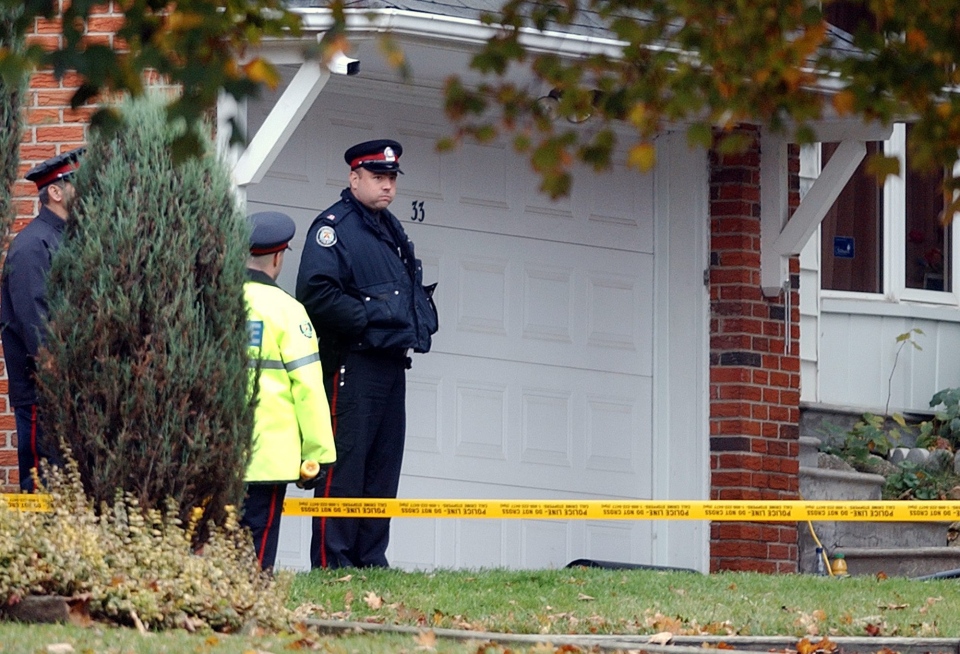 It is the stuff that movies are made of, the cop inside the house planting listening devices, when the homeowner is pulling into the driveway and the lookouts are screaming for him to get out of the house now.

"They never knew," Ryan said. "We continued monitoring them for a bit of time. As I said, there was nothing on the wire, nothing that we heard that even suggested, remotely suggested, they had anything to do with their daughter’s disappearance."

So who then took the child in the middle of the night?

There had been no ransom demand. The only thing unusual, two hang ups on the phone line the morning Cecilia vanished.

"Those phones were traced, one in Brampton and one in Mississauga. I was sent by my Detective Sgt. to go investigate one of those two pay phones. We got surveillance them, but there was nothing on there that could help us."

Police watched the pay phones for a while, hoping a suspect would come back, but no one returned. The next move was to set up a police hot line and have it up and running the moment the police chief announced it.

"We had to track down every one of those tips. It's very time consuming, it's exhausting, but it's so important because it prevents tunnel vision. It prevents focusing on one person. You've got to clear them regardless of how obscure you think the tip is, you have to go clear them."

Four days after his daughter disappeared, Raymond Zhang went in front of the television cameras to plead for Cecilia's safe return.

"As a father I beg you, I beg you. Please look at her face, look at her eyes, an innocent and lovely girl she is." 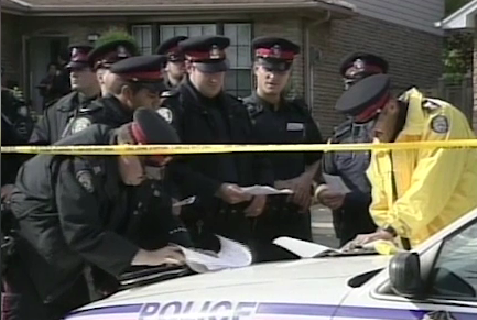 But nothing came of the plea, whoever had snatched the girl was not talking and was not demanding a ransom. Everyone was hoping there would be a demand, at least it would be a lead, Ryan said.

"The officer in charge at the time had an officer stay in the house with the family 24 hours just in case that call came back, you wanted some direction as to what to say what not to say on phone but the call never came."

Christmas was coming, a $50,000 reward was issued, Cecilia's photo was plastered all over the city, on buses, on newspaper boxes, and officers were at the Santa Claus Parade handing out posters.

It wouldn't be until spring when detectives would catch a break, just not the break they were hoping for. 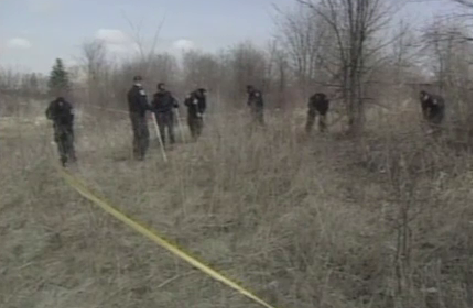 In March, a jogger running along a path by the Credit River in Mississauga would spot some remains.

"And it is not a surprise that Cecilia's remains were found in an area like this because often times that is what is done," Ryan said. "The suspects often bring remains to an area that is heavily wooded, thinking that maybe the animals will get them, but they always surface because animals do get them. They will dig them up or an animal will be attracted to what is left or in this particular case you just have someone walking by, a jogger, who happens to come across remains of some sort."

At first police didn't know if the remains were human or animal.

Dental records would soon confirm they were the remains of Cecilia Zhang.

Now the detectives need to figure out who put them there and who killed her. The case was handed to Peel Police homicide detectives because the remains were found in Mississauga.

Ryan says the killer left identifying evidence in the form of DNA and finger prints.

Back at the crime scene in North York, the female international student living in the basement mentioned to police the name Min Chen. He was a fellow student from China studying at Seneca College. He had visited the student in the basement on several occasions. 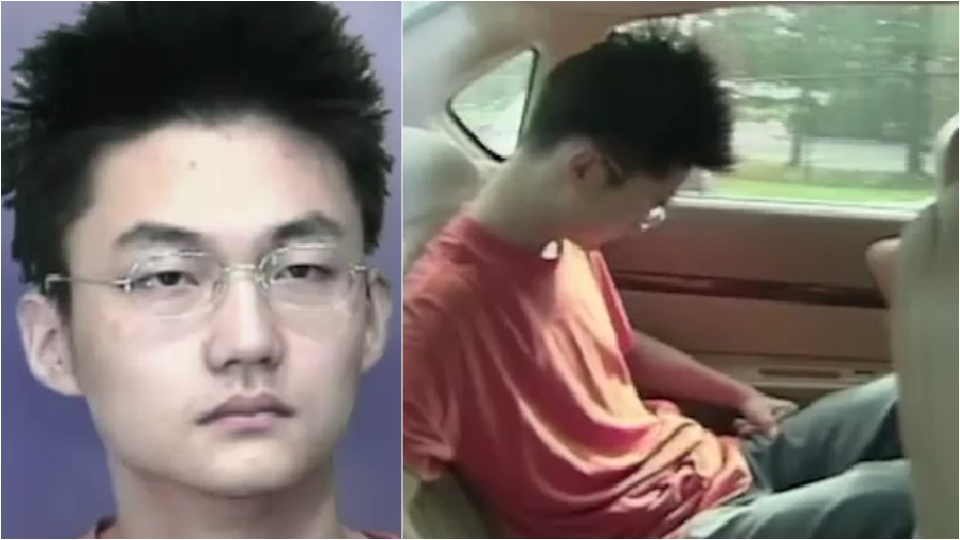 "So Peel [police] were able to interview him. He gave them a consent DNA sample and finger prints as well."

Investigators soon had a match and finally — their suspect in the kidnapping and murder of Cecilia Zhang.

Min Chen was charged with first degree murder and pleaded guilty to second.

WHY DID HE DO IT?

In an agreed statement of fact, read in a Brampton court, Chen said he needed the money and was going to demand a ransom.

But Cecilia died that same night, smothered as he took her to his car and placed her in his truck.

Chen was failing in school and running out of cash. He feared deportation back to China. He hatched a plan to enter a marriage of convenience to stay in Canada, the cost would be $25,000 he did not have.

Ryan does not believe the story.

"I think that was very self serving on his part. It really doesn't explain much. I think it helps him, he thinks it helps him, he thought it would help him because there really is no suffering at that point. She's dead almost immediately, so he doesn't have to come up with an explanation. What he did with her? Did he sexually assault her? Did he abuse her? That was never learned because the remains were so badly decomposed. We only learned her cause of death when he said he smothered her," Ryan said.

If Chen is ever granted parole from a Canadian prison, he will be deported to China where he will be tried again for the murder of Cecilia Zhang, this time by Chinese courts.