Dentist charged more than $5,000 for ice cream while on vacation

TORONTO -- A dentist from Winnipeg who traveled to Costa Rica with his wife and daughter last month says he was shocked at how much he was charged for two servings of ice cream.

David Kindrat remembers buying his wife and daughter ice cream in the tourist town of Tamarindo and paying with his credit card. He was paying in the Costa Rican currency, which is Costa Rican colones.

“When I saw the receipt it was for $4,050 and I thought that's about right. That's about $9 Canadian, but when I got my credit card statement that wasn't the case," Kindrat said.

But the vendor charged him $4,050 U.S., which is equal to $5,285 Canadian. When he contacted his bank and credit card company about the mistake, he was told he authorized the charge.

“They said you put in your PIN. It’s a legitimate transaction and we can't do anything about it," Kindrat said. 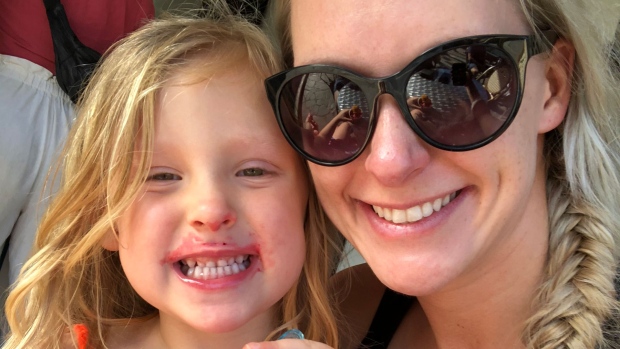 Kindrat is with Scotiabank and used a Scotiabank Visa card. His case is under investigation, but he is growing concerned as time goes on.

“It's now been over 30 days and I’m starting to get the feeling this might not get refunded.”

This is not the first case of someone being overcharged in the wrong currency while on holidays. Hamilton resident Rejent Guay went to Jamaica with his family over the New Year’s holiday and while they were there, he purchased souvenirs from a small store.

“It's a little shirt and halter top for the summer and my wife got this vase for some flowers," Guay said.

He was told the vase and clothing would cost $7,500 Jamaican, which is about $56 U.S., but he was charged $7,500 U.S. which is more than $10,000 Canadian. Guay was told the situation was unfortunate but that he had agreed to the transaction. 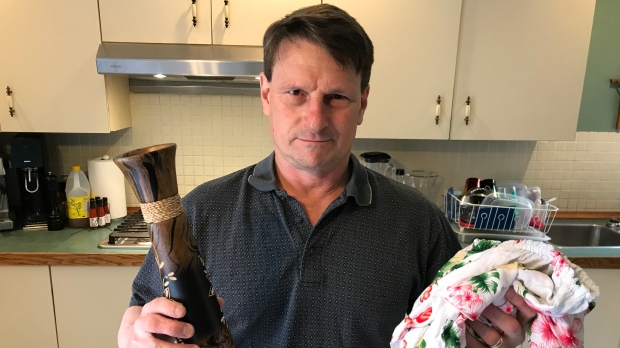 “Because I authorized it and I used a PIN, they are basically considering that it is an authorized transaction, even though I didn't authorize it in that currency."

Guay’s bank is RBC and he has an RBC Visa card. On Thursday, RBC told CTV News there is an active investigation underway into the charges and Guay has been reimbursed the $10,060 charge, pending the outcome of the review.