TORONTO -- A cyclist found dead in Milton Thursday morning is believed to be an 81-year-old man from Mississauga who went missing nearly a week ago, Halton police say.

At around 10:30 a.m. a cyclist was riding in the area of Lower Base Line W., east of 6th Line in Milton, when he discovered a male cyclist in a ditch.

When officers arrived on scene, they pronounced the man deceased. 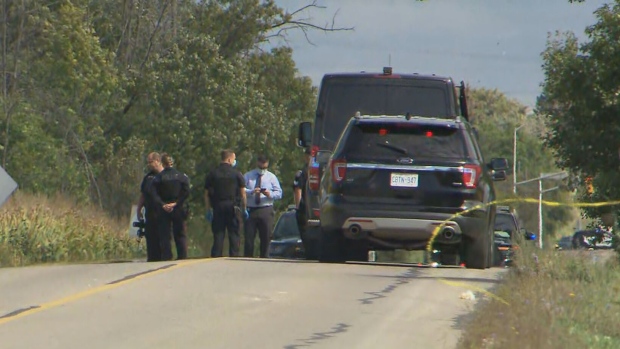 Police said they believe the man is 81-year-old Ignatio Viana who was reported missing on Friday, Sept. 17 after he didn’t return home from a bike ride.

“We believe at this time that it is the missing cyclist that was reported from Peel Region. We are working with Peel Regional Police on that this morning,” Halton Police Inspector Ivan L’Ortye said at the scene Thursday afternoon.

The cause of death is unknown.

L’Ortye said there are no obvious signs of trauma and that it appears the individual has been “deceased for a while.”

“At the present time, it's a coroner's case. Our collision reconstruction unit is here obviously just to make sure, rule out any cause that we can. So they are here, our forensic identification bureau is also here, looking at the scene, taking photographs,” L’Ortye said.

Viana was reported missing by his family after leaving his Mississauga home, in the area of Erin Mills Parkway and Folkway Drive, to go for a bike ride between 9 a.m. and 10 a.m. last Friday. 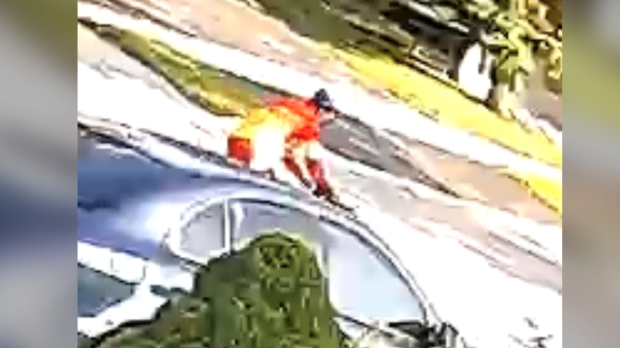 Viana was known to ride long distances and had previously ridden more than 400 kilometres in a single day.

Police are asking anyone with information to call Halton Police’s Milton division or Crime Stoppers anonymously.

“Halton Regional Police obviously encourages anybody that may have a dash cam or anyone that was driving this route, if they saw this cyclist riding along Lower Baseline, near the border with Peel...we would like to hear from them,” L’Ortye said.