Day parole has been extended for drunk driver Marco Muzzo 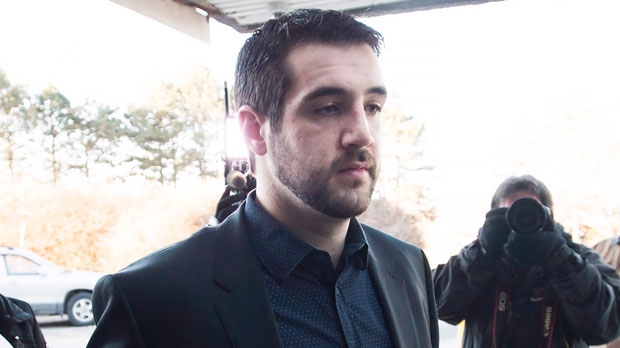 TORONTO -- A parole board has granted six more months of day parole to Marco Muzzo, the young man who snuffed out the lives of three young children and their grandpa while driving home drunk from his bachelor party in 2015.

In Sept. 2015, Muzzo was driving home from Pearson International Airport after returning from his party in Miami, where he had been drinking. He had also consumed several drinks on the flight home before getting behind the wheel of his car.

Daniel Neville-Lake, 9, Harrison Neville-Lake, 5, Milly Neville-Lake, 2, and their 65-year-old grandfather Gary Neville were all killed when Muzzo ran a stop sign, slamming into the minivan they were in. 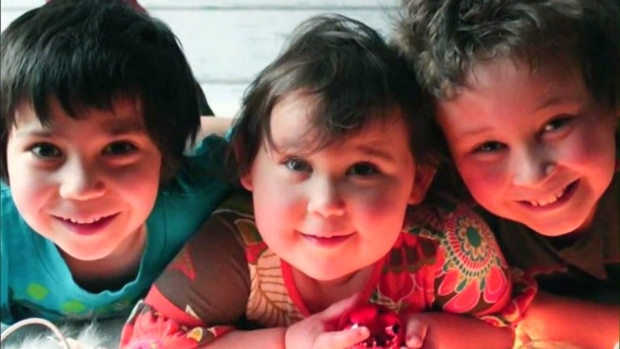 It was determined that Muzzo’s blood-alcohol limit would have been nearly three times the legal limit at the time of the crash.

In late April of this year, Muzzo was first granted day parole and the decision to extend that privilege was rendered on Nov. 3, according to a copy of the decision obtained by CTV News Toronto.

The board noted that while Muzzo’s attitude has improved since sentencing, there has been no change in “low need” problems regarding substance abuse and personal emotional orientation.

“The Report further indicates you have high levels of accountability, motivation and reintegration potential,” the report states. “Your Statistical Information on Recidivism score suggests that four out of five offenders (with the same score) will not commit an indictable offence within three years of release.”

Muzzo, now 34, was released from a minimum security prison in May and has been living at a community facility since then under the condition that he not go to Brampton, King City, and Aurora, where the victims’ family reside and frequently visit. He is also required to meet with a mental health professional/practitioner to address substance abuse and reintegration issues, avoid drinking establishments and not to consume alcohol.

The parole board report notes that Muzzo has not breached any of his conditions since his release, has stuck to the rules of the community home where he resides, is “actively engaged” in his correctional plan and is “transparent and open to feedback and guidance” from his case management team.

“It is the Board's opinion that you will not present an undue risk to society if released and that your release will contribute to the protection of society by facilitating your reintegration into society as a law-abiding citizen,” the report states.

The latest parole board decision also orders a hearing to be scheduled to consider full parole for Muzzo.

The children’s mother, Jennifer Neville-Lake, has previously stated that it is unfair that Muzzo be allowed to move about in society before serving the full 10 years he was sentenced to.

In a statement posted to Twitter Tuesday, she noted that the board’s decision comes “barely a month after the 5th anniversary” of the deaths of her children and father.

“I'm not surprised by their decision as I have come to expect little from the justice system,” Neville-Lake wrote. 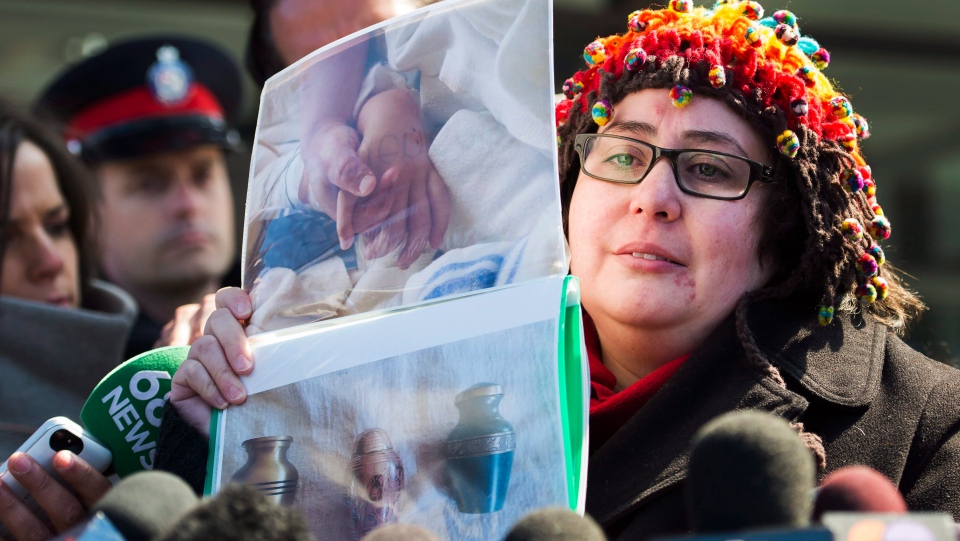 She quoted a section of the board’s report, which addresses Muzzo and notes that “in spite of the presentation of a viable release plan, the Board has questions related to your offending and community behaviour that it would like to explore with you in a hearing setting.”

“As the man who destroyed my family gets closer to rejoining his I face a holiday season that I no longer celebrate. My children's birthdays are without my children, and Millie's is next month,” Neville-Lake wrote.

She added in her tweet that she “is tired” and referred requests for comment to Mother Against Drunk Driving.