Cyclist killed after colliding with car 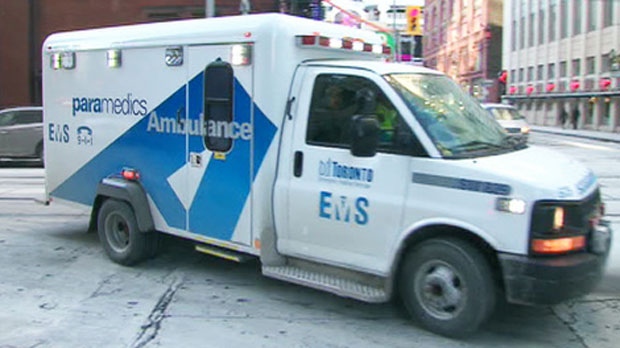 A Toronto ambulance is seen in this file photo.

A cyclist has died after colliding with a car near Neilson Road and Sheppard Avenue East Friday night.

The cyclist, who is believed to be in his 30s, was rushed to hospital, where he was pronounced dead.

The driver stayed on the scene after the crash.

Road closures are expected in the area for the next several hours.