Cyclist dies after being struck by truck in Whitby 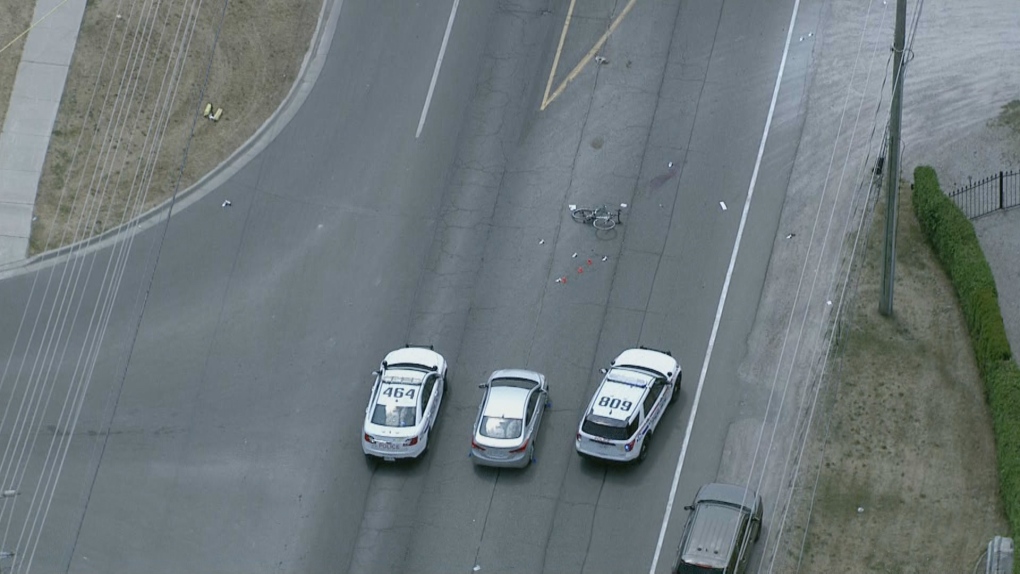 A cyclist was struck and killed by a vehicle in Whitby this morning.

TORONTO -- A cyclist has died after he was struck by a vehicle in Whitby this morning.

Police say the male cyclist was hit by a truck in the area of Baldwin and Canary streets, near Taunton Road.

He was transported to hospital for treatment but was later pronounced dead.

The name and age of the victim have not yet been released.

The truck driver, who was not injured, is on scene and cooperating with the investigation, police say.

Collision reconstruction officers are investigating the circumstances surrounding the incident.

The area is expected to be closed for several hours.