Could Markham get its own NHL-size arena? 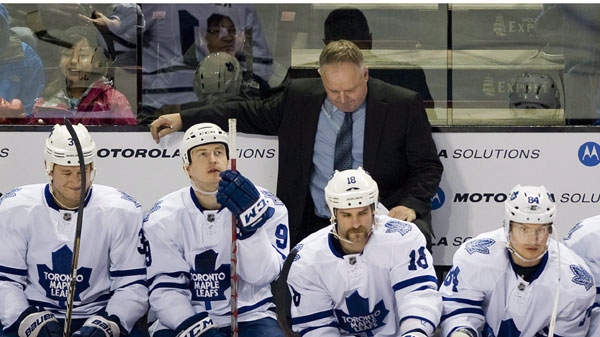 Markham municipal councillors are tight-lipped about the possibility of a future NHL-size arena in the town.

Councillors have signed non-disclosure agreements about the arena, but the discussion was on the municipal council's Monday meeting agenda.

A proposed tract of land near the Unionville GO Station could be the home of a 20,000-seat sports and entertainment centre. The centre would compete with the Air Canada Centre for concerts and hockey games.

Markham residents seemed excited about the arena and the possibility of a local NHL team. However, they cited traffic concerns as the arena's main issue.

"I'm all for it but the infrastructure would have to be there first," one resident said.

"I think it'll be difficult with traffic, with more people coming into the suburbs, but I think it would be great to have a local team here," another said.

The three-hour meeting went longer than expected, and there is no word on whether the mayor will call a special public meeting of council to formally discuss the proposal.

Mayor Frank Scarpitti said he's not sure if it will ever get built, but he's waiting to hear more from developers, who sources say met with the mayor and councillors last week.