Could e-scooters be coming to Toronto’s bike share fleet? 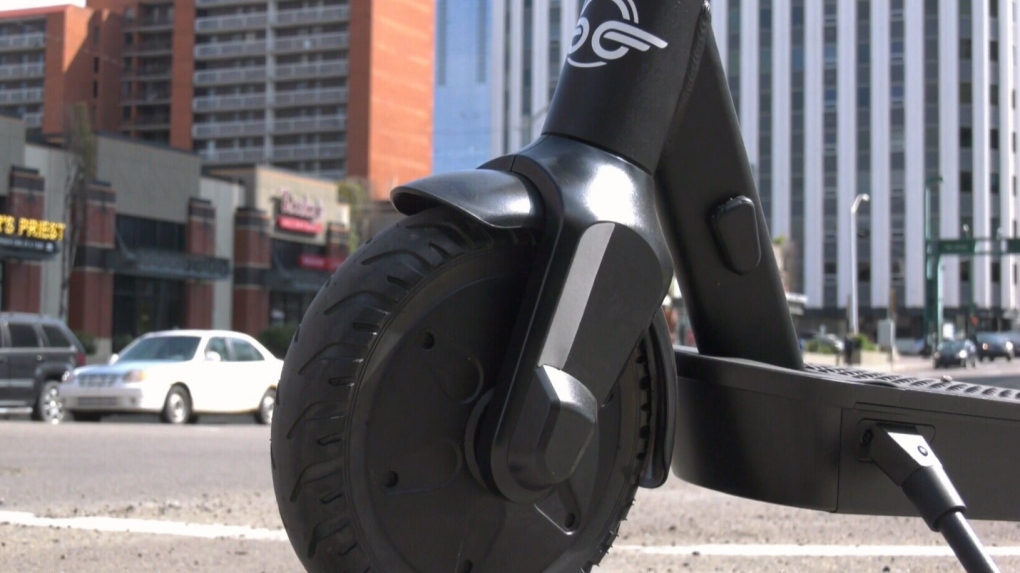 The City of Toronto will be reviewing its legislation when it comes to electric scooters in preparation for a proposed five-year-pilot program that would allow the devices onto Ontario’s roads—which includes the possibility of adding them to the city’s bike share fleet.

The motion, which was presented to the infrastructure and environment committee on Tuesday, comes a few weeks after the Progressive Conservative government floated the idea of legalizing e-scooters, allowing them to be used anywhere a bicycle can be ridden.

“While the province’s changes to the HTA will likely enable individuals to use e-scooters, it is critical from a safety and accessibility perspective that the city have the authority to regulate any mass deployment of e-scooters on a commercial basis (e.g., scooter share) through a permit system,” the motion reads.

“This would include the ability to manage the number of e-scooters, locations where they can operate, maintenance and operations requirements, communications protocols between the city and e-scooter rental/sharing companies and data-sharing requirements.”

If passed by city council next month, the motion would prohibit the use of e-scooters on sidewalks or pedestrian walkways. It would also forbid users to park, store, or leave an e-scooter on the street or sidewalk.

The motion also recommends the city look at the possibility of adding e-scooters to Toronto’s bike share fleet “as a way of managing e-scooters in the public right-of-way.”

Until the pilot program is launched, it remains illegal to use e-scooters on Ontario roads. The battery-bowered devices can only be used on private property.

After the province launched its consultation program on the legal use of e-scooters, Bird Canada announced that it will be starting their own pilot project in the city’s Distillery District. Unlike bikes rented through Bike Share Toronto, the dockless e-scooters could be left anyway after the user was done with it.

In other cities where e-scooters have been legalized, some residents have expressed concern about the devices being left on the sidewalk or piled up outside businesses.

As the Distillery District is privately owned, Bird Canada does not have to wait for the province’s pilot program to become active.

The next city council meeting will be held on Oct. 2.