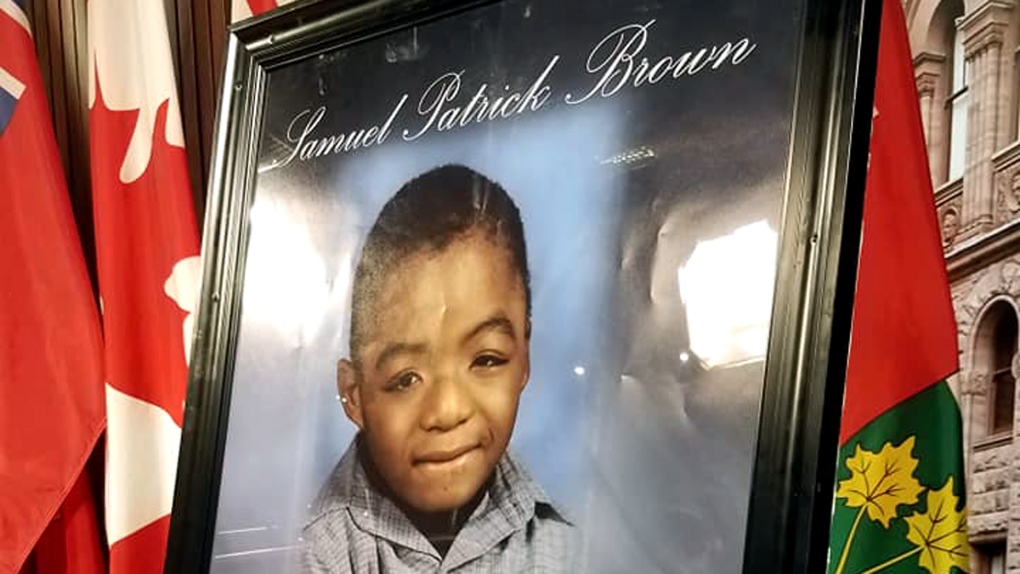 Samuel Brown is seen in this image provided by family.

TORONTO -- A coroner's inquest into the death of an Ontario teen at a provincially-run school for the blind more than three years ago is scheduled to begin next month.

Samuel Brown, who was born with a genetic condition that left him blind and deaf, attended W. Ross Macdonald School for the Blind in Brantford, Ont., and was 18 years old when he died. He lived on campus during the week and would return home on the weekends—but on Feb. 9, 2018, his parents learned that Brown would not be making the trip again.

“He came home to us on Feb. 2, he was very joyful, vibrant. He had no issues of anything that we had to be concerned about,” his mother Andrea Brown said back in 2020. “He left on Feb. 4, joyful, we hugged him, we kissed him, we prayed with him and sent him off.”

“We didn’t have any concerns because he wasn’t sick or anything like that.”

At the time, the family had been presented with conflicting reports from medical officials on how Brown died. A coroner's report said he died of natural causes, but an autopsy requested by the family concluded he died of pneumonia.

As a result of the findings and the family's advocacy, the Ontario coroner's office agreed on May 19 to execute an inquest into the death.

Since then, new details have been released by the family that shed some light into what happened to Brown.

An ambulance report, which was provided to CTV News Toronto by the family's lawyer on the three-year anniversary of the teen's death, noted that Brown was experiencing labored breathing around 5 a.m. An hour later, staff found the teen unresponsive with vomit in his airway.

“They rolled him into a recovery position and called 911,” the report said.

Emergency crews conducted CPR until paramedics arrived and Brown was rushed to the hospital, where he was pronounced dead.

A day earlier Brown’s parents were notified that he was refusing to get out of bed for dinner. 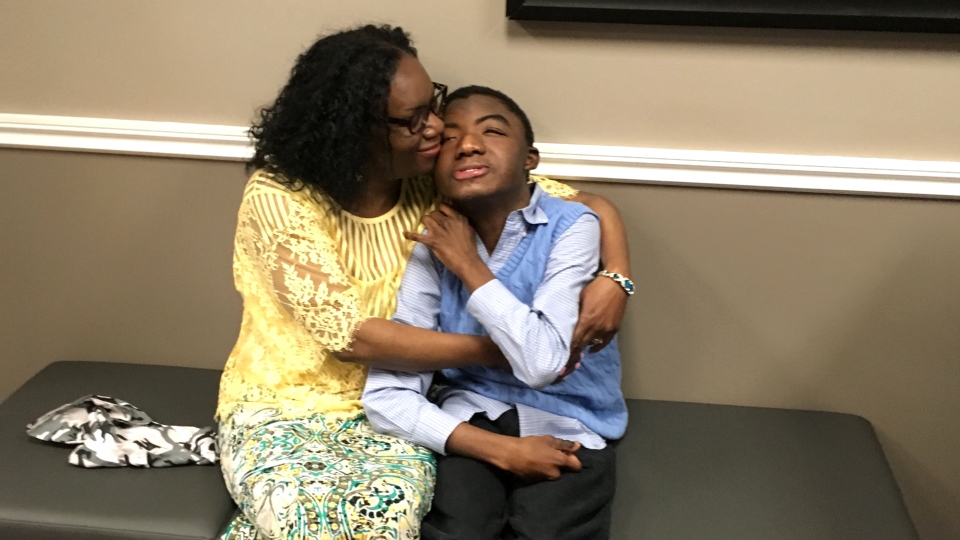 "The inquest will examine the circumstances surrounding Mr. Brown’s death," a statement issued on Wednesday read. "The jury may make recommendations aimed at preventing further deaths."

The inquest, which will be held via video conference, will hear from about 13 witnesses and is expected to last five days.