Coroner's inquest into death of Devon Freeman continues in Hamilton

Coroner's inquest into death of Devon Freeman continues in Hamilton 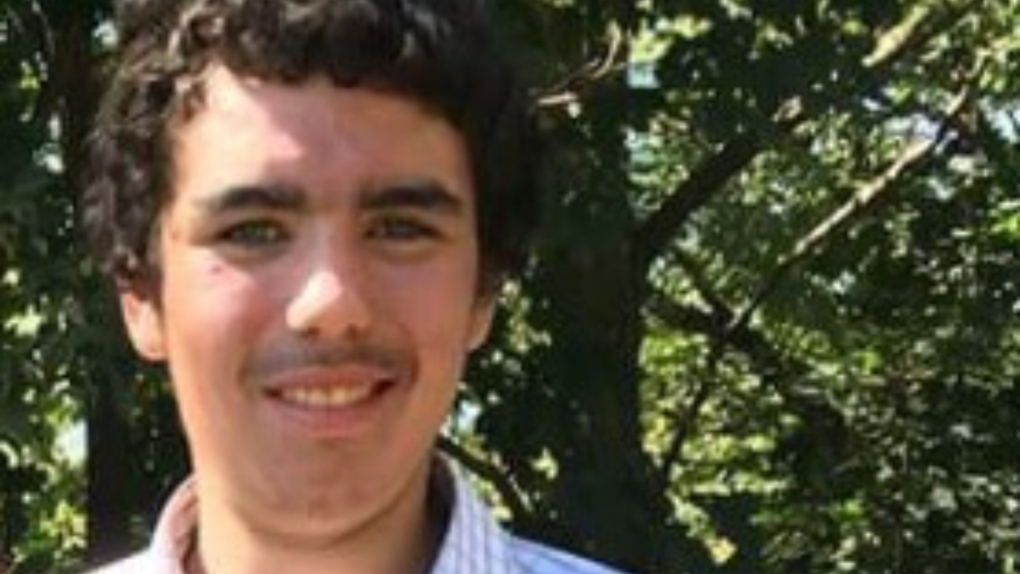 A coroner's inquest into the death of an Indigenous teen whose body was found near a group home is set to continue today in Hamilton.

The inquest examining the death of Devon Freeman began Monday in the Chippewas of Georgina Island First Nation, of which he was a member.

Jurors have heard Freeman was reported missing from the Lynwood Charlton Centre group home in the Flamborough area of Hamilton in the fall of 2017.

The inquest is expected to look into systemic issues that played a role in the teen's death, including public policy and legal issues related to Indigenous children and youth in the child-welfare system.

On Monday, jurors heard from two experts on child welfare on some of the social and historical factors that contribute to the overrepresentation of Indigenous children in the system.

This report by The Canadian Press was first published Sept. 28, 2022.