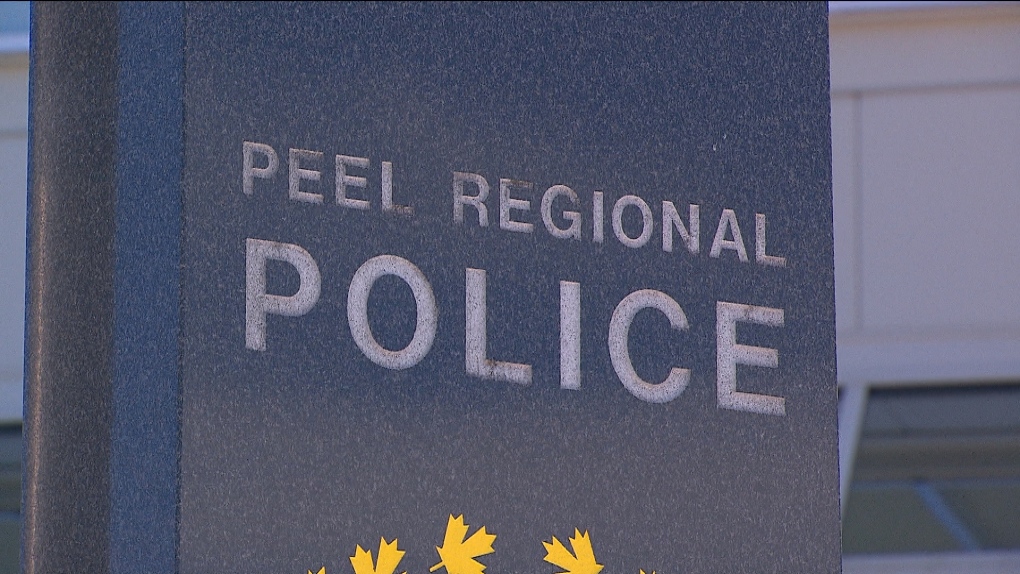 TORONTO -- Police will be releasing details this morning about an alleged string of highly lucrative robberies.

They say the robberies took place over a six-month window some time this year.

They did not say what the targets of the robberies were, but allege suspects made off with nearly $7 million worth of stolen property.

Police did not indicate who has been charged in the case or what counts they're facing.

The news conference is set to get underway at 10 a.m.

This story by the Canadian Press was first published on Oct. 9, 2019.