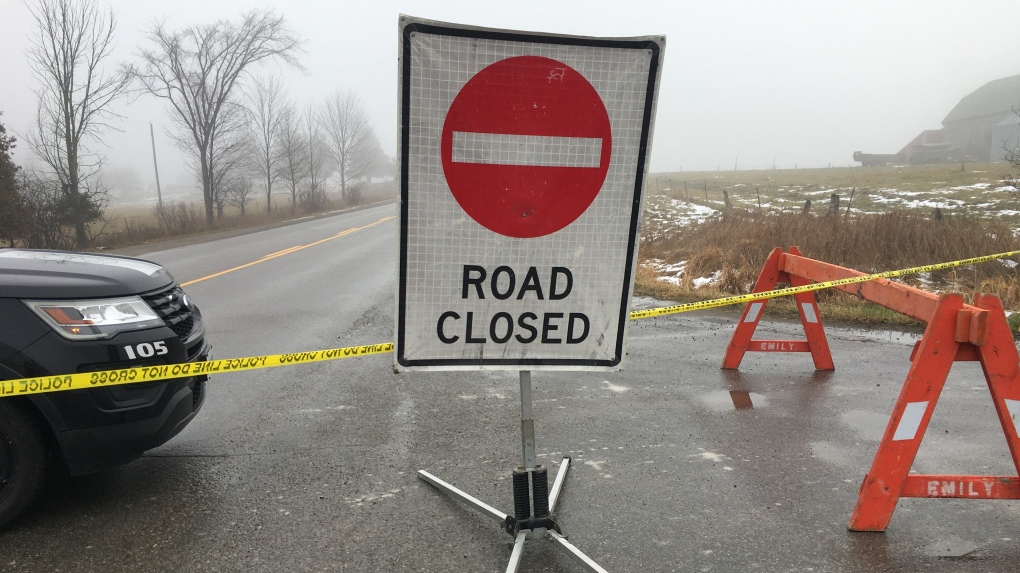 TORONTO -- The province’s police watchdog says the three Ontario Provincial Police officers who discharged their firearms during a November confrontation in Lindsay, Ont. that left a 33-year-old man and his infant son dead have so far refused to be interviewed.

The Special Investigations Unit (SIU) provided an update on the incident on Friday, saying that “there is a pressing public interest in this case, including how the child died and whether it was gunfire from the father or OPP officers that caused the death.”

“The SIU is working to make these determinations. In so doing, it is imperative that best investigative practices be strictly adhered to, including the sequencing of various forensic examinations in the proper order.”

On the morning of Nov. 26, 2020, the OPP were called to the municipality of Trent Lakes for a domestic dispute involving a firearm. Officers were later made aware that a 33-year-old man had allegedly abducted his one-year-old son.

A vehicle of interest was located on Sturgeon Road, and officers attempted to stop it. The pick-up truck later became involved in a collision with an OPP cruiser and a civilian vehicle on Pigeon Lake Road.

The SIU said a confrontation occurred between police and the man, and three officers fired at the vehicle.

The baby, who was inside the truck, was found with a gunshot wound and was pronounced dead at the scene. The boy’s father was rushed to hospital but died almost a week later. An OPP officer who was injured in the collision was also taken to hospital.

To date, 18 witness officers and 14 civilian witnesses have been interviewed, the SIU said.

“The three subject officers, who were designated as such on the basis of information that they each discharged their firearm in the course of the incident, have not as yet availed themselves of an opportunity to be interviewed. Subject officers are under no legal obligation to speak with the SIU but may if they choose to do so,” the watchdog said.

More than a month after the post-mortem examinations were conducted on the man and the boy, the SIU said it is still waiting for the final report.

Meanwhile, three police-issued firearms and a pistol located in the pick-up truck collected from the scene are being examined at the Centre of Forensic Sciences (CFS), as are several spent cartridge cases.

The police watchdog also noted that it has not received the report on the completed trajectory analysis of the pick-up truck. SIU investigators have commenced a further search for evidence after the vehicle was recently released to the agency.

The SIU investigates incidents involving police that have resulted in death, serious injury or allegations of sexual assault.