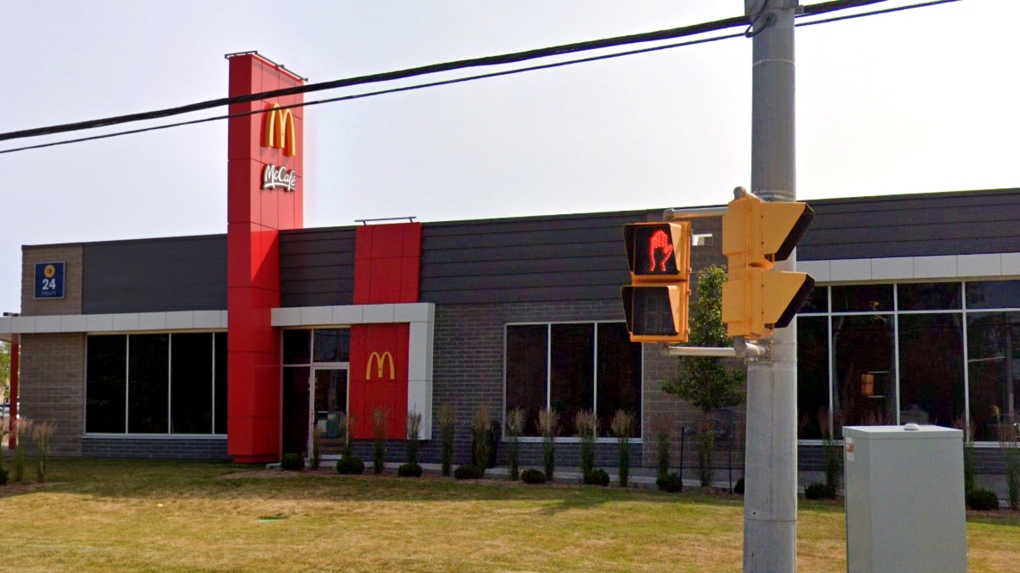 TORONTO -- Investigators are appealing for information related to the stabbing of a 16-year-old boy in the parking lot of a McDonald’s restaurant in Richmond Hill Monday afternoon.

Emergency crews were called to the restaurant, located on Yonge Street near Elm Grove Avenue, shortly after 4 p.m. for a report of an altercation that led to a stabbing.

“Investigators believe that an altercation occurred in the parking lot of the plaza,” York Regional Police said in a news release issued on Tuesday. “During the altercation, the victim was stabbed and made his way to the restaurant to call police.”

Upon arrival at the scene, officers said they located the male teenage victim suffering from multiple stab wounds. He was subsequently taken to hospital by responding paramedics to be treated for his serious injuries.

On Tuesday, police said the boy is expected to survive.

Investigators have not released any possibly suspect descriptions in the case thus far, noting the “investigation is ongoing.”

“Officers are asking any witnesses who may have been in the area at the time who have not yet spoken to police to please come forward. Investigators are also seeking any video surveillance from the area or anyone that may have captured dashcam video on the roadways in the area of any of the incidents.”