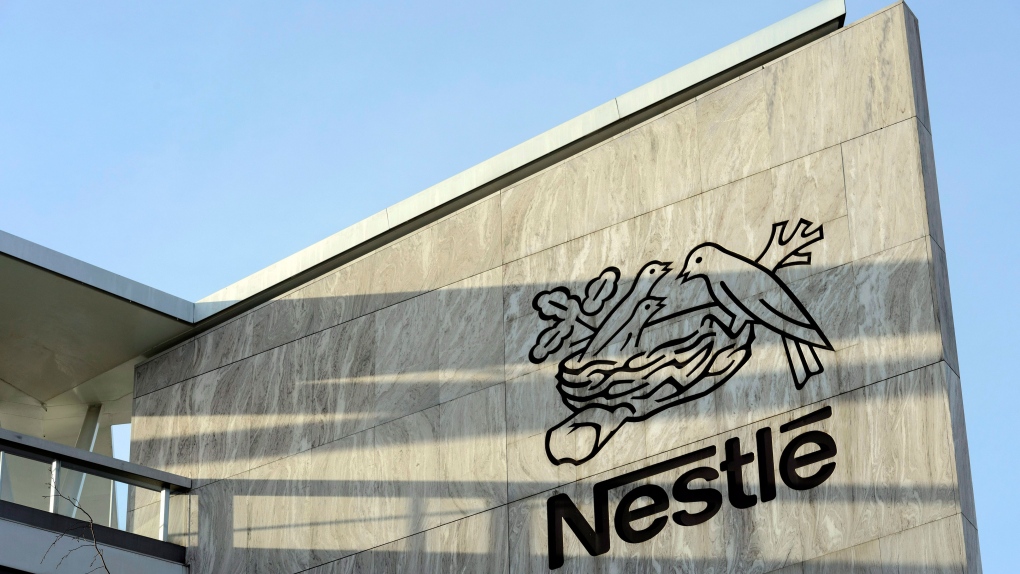 The Nestle logo is pictured on the Nestle headquarter in Vevey, Switzerland, Feb. 14, 2013. (Keystone, Laurent Gillieron)

The Ministry of Environment and Nestle reached a deal in February that would allow water to be withdrawn from an underground water source near Wellington County, Ont., about 40 km north of Guelph, during low water conditions.

The agreement came after Nestle appealed a Ministry of Environment ruling that gave the company a new five-year term but required them to reduce their water withdrawal during times of drought.

The tribunal says in a written decision that removing conditions requiring Nestle to restrict its water intake during droughts is not within the public interest.

Nestle withdraws 1.13 million litres of water per day from the underground water source in Wellington County for bottling.

The Wellington Water Watchers, Ecojustice and the Council of Canadians are applauding the decision to review the agreement and are preparing for a full hearing on the matter.