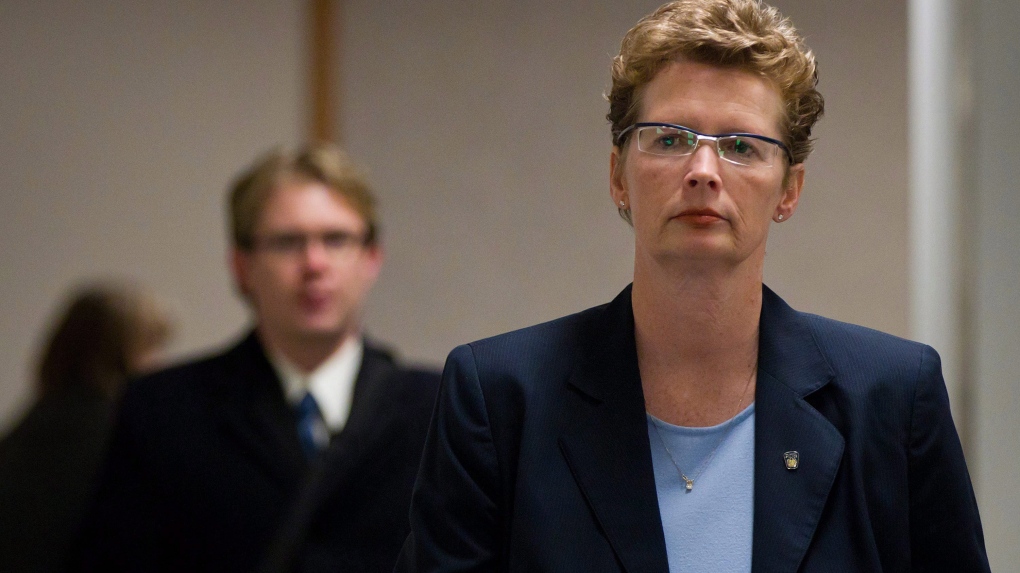 Peel Regional Police Chief Jennifer Evans is getting two more years on the job despite public opposition to her position in recent years, including calls to resign over alleged discrimination practices and her refusal to end carding.

The Peel Regional Police Services Board announced on Tuesday that her contract has been extended until October 2019, citing her “passion, courage and dedication” as reasons for the decision.

Over the next two years, Evans said her focus will be implementing the objectives set out in Peel Regional Police's 2017-19 strategic plan, including "achieving community safety together, a professional, diverse and supportive workplace [and] providing quality service."

In May, Evans expressed the desire to remain Chief, saying she was “inspired by the hard work and dedication of the men and women of the Peel Regional Police, as well as the community we serve.”

Evans became the service's sixth police chief in 2012, and the first woman to hold the position. Her five-year contract was set to expire in October, but the board voted Tuesday at a closed-door meeting to extend her term.

“After careful consideration and deliberation, the Board voted to accept Chief Evans’ request for a two year renewal of her employment,” board chair Amrik Singh Ahluwalia said in a statement to CP24.

Tensions flared last fall between Evans and community groups who called for her resignation after she condoned the controversial practice of carding.

Evans was also named, along with the police services board, in a $12 million lawsuit filed by Jermaine Carby’s family who alleged she interfered in the investigation involving several of her officers in 2015. Carby was fatally shot by police after a traffic stop in Brampton, in which he was carded.

A woman struck and injured by a stray police bullet during Carby’s fatal takedown, Susan Zreik, has also filed a $21 million lawsuit against Evans and the police services board. In a statement of defence filed with the court, Evans “specifically denies interfering with or influencing the SIU investigation of the incident by withholding or providing misleading information about the nature of [Zreik’s] injuries.”

The lawsuit has not been tried and the allegations against Evans have not been proven in court.

Evans will remain on the job until October 2019.

“I am excited for the opportunity to continue to lead this great organization,” she said.