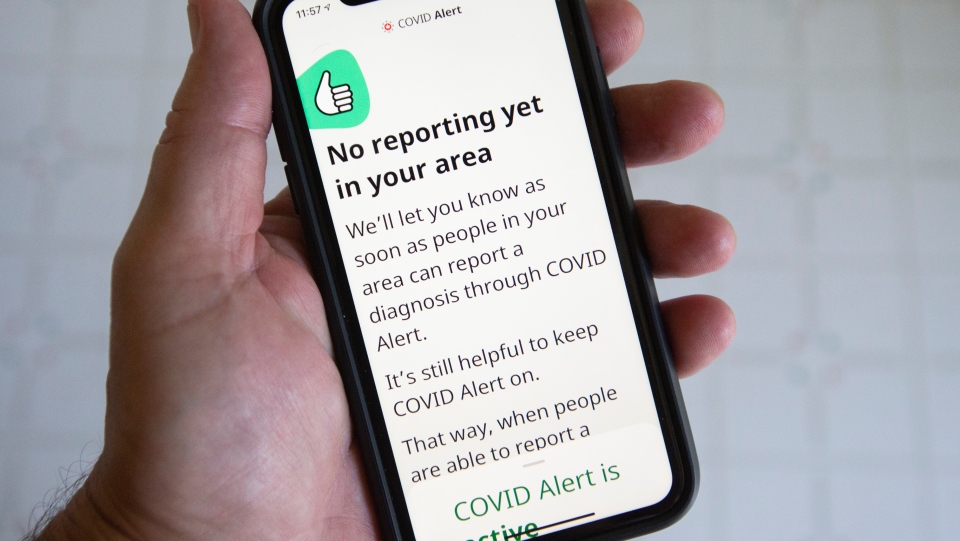 Ontario's COVID-19 cases in schools, child-care centres as of Sept. 25