TORONTO -- It’s because of the kindness of strangers that a single mother says she and her two children have been able to recuperate after a fire destroyed their Richmond Hill home two months ago.

Around 2 p.m. on July 26, Simone Bennett heard her doorbell ring.

“I look out the window, I see a man on his phone. And I didn't know who he was so I didn't go down, but my neighbors on the other side saw me peeking and they're like screaming fire, fire. So I ran outside with the children.”

The roof of her home on Weldrick Road East, east of Yonge Street, along with that of her neighbours was ablaze. Bennett told CTV News Toronto it looked like a small fire, so she ran back into the house to grab her phone and some proper clothes for her children.

“By the time I ran back out, the fire was jumping across the roofs,” she said. “It was so devastating. The fire truck wasn't there yet so it was really devastating to see our houses burning. And there was still nothing we can do.”

It took firefighters about 12 hours to knock down the fire, but by that time, the roof of Bennett’s home had collapsed. 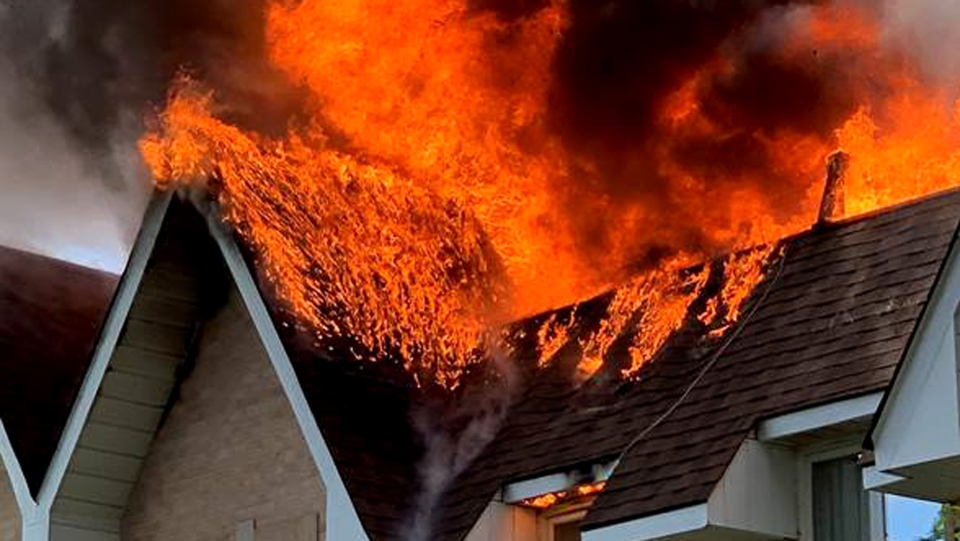 The family’s clothing, furniture, photographs and car were all destroyed in the blaze. Bennett did not have renters’ insurance and she had lost her job in March due to the COVID-19 pandemic.

“Because of that we fell on hard times, being a single mom, you know, it’s really tough.”

Bennett said that she’s been told by her landlord it will take about two years to rebuild her home.

“My landlord says I can move back in when it’s rebuilt, but they have to tear it all down because it was just so badly damaged.”

Bennett is currently living in a Best Western hotel with her nine-year-old and eight-year-old sons with the assistance of “Blue Door Shelter,” an organization that helps provide safe emergency housing for those in need. 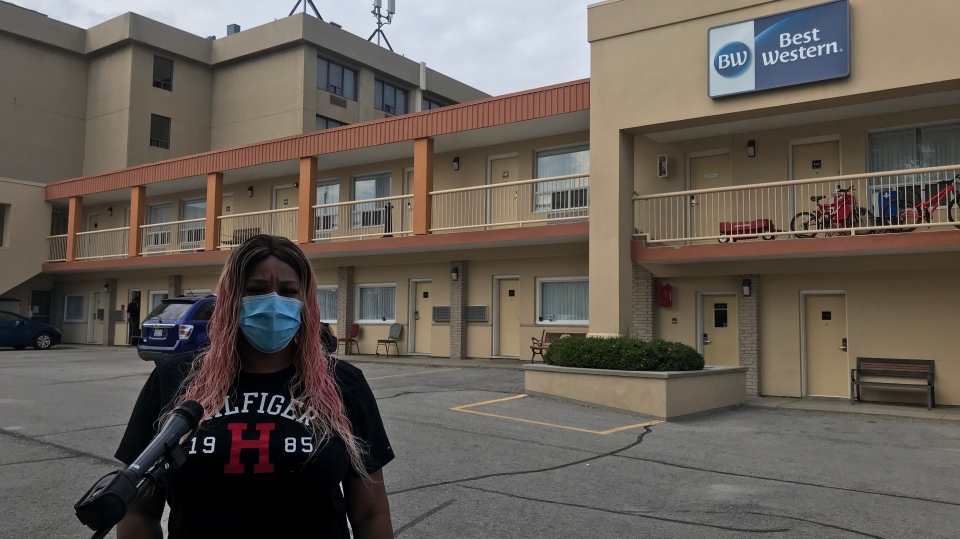 Her friend also set up a GoFundMe campaign to help raise money for the family. So far, they have raised more than $13,000 for clothing, furniture, a used car and first and last month’s rent

“I'm grateful to everybody that has donated, you know like, it means a lot to me not having much family,” she said.