TORONTO -- North York community members are voicing their concerns after an innocent 14-year-old boy was shot on Monday night.

Police said they do not believe the teen, who was walking with another man in the Sheppard Avenue West and Jane Street area, was the intended target of the shooting.

Police said the teen called 911 himself about a half hour after the shooting. He told police he was walking along Sheppard Avenue West near Jane Street when someone in a westbound black vehicle started firing in his direction. The teen immediately started running. He didn’t realize he’d been struck until he saw that he was bleeding.

Lawyer and activist Knia Singh said while the 14-year-old boy wasn’t seriously injured, a child should never have been struck by gunfire. But still, it’s becoming more and more common. Just a week earlier, a 16-year-old boy was shot twice in a drive-by shooting only five minutes away. 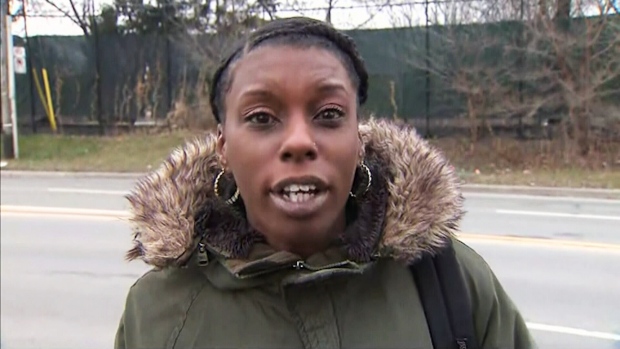 “We have neighbourhood rivalries. We know they existed before, but usually they were person-to-person, specific people. Now people are just rolling up and shooting in areas based on the geographical area,” Singh said.

Shootings in Toronto are up more than eight per cent year-over-year. So far this year, Toronto has had 464 shootings, 41 of which were fatal. More than 230 people have been injured and another 256 people were fired upon but not injured, police said.

“I used to live in the town homes across there, and me and my daughter would have to get on the ground from shootings,” Vanessa, who lives in the area, said.

“Killing people isn’t making anything better, it’s just making things worse,” she added. “These people who are killing people, they’re soon going to have children as well, and then those kids are going to lose their parents.” 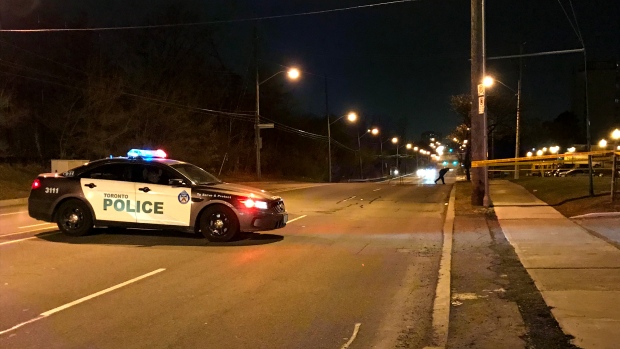 Meanwhile, Singh said instead of investing in more policing, the community needs the financial resources for social services and educational and support programs.

The summer months always see more gunfire, although October saw the most shootings of 2019, with 57 occurrences. So far, there have been 14 shootings in December.