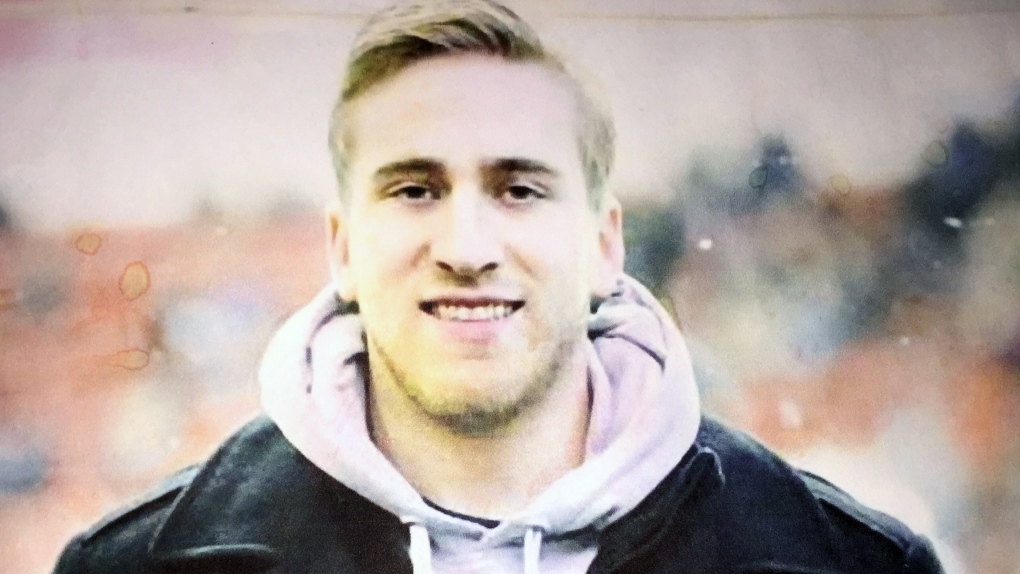 York region police have set up a command post as they continue to search for a missing 26-year-old man in Newmarket.

Jonathan Adams, 26, was last heard from at around 2 p.m. on June 28 . He is believed to be in the area of Bathurst Street and Keith Avenue. Police say they have located Adams’ vehicle.

He was last seen wearing a navy blue shirt.

Anyone with information is asked to contact police in York region.