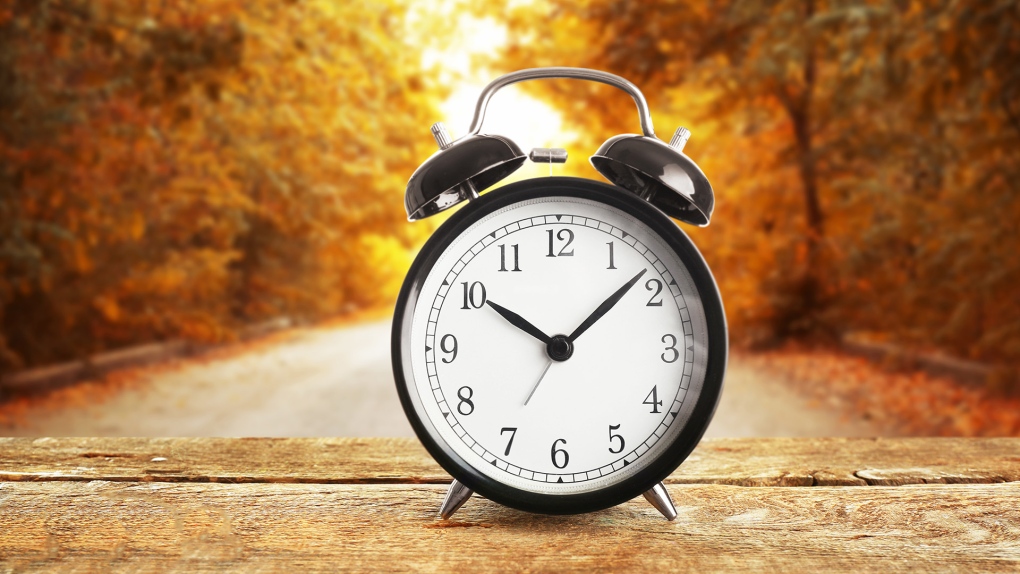 Daylight saving time 20201 ends on Nov. 7 and the time goes back one hour.

Daylight saving time for 2021 is about to end and Ontarians will have to turn their clocks back—but one politician is hopeful it could be for the last time.

Nearly one year ago, Ontario passed legislation that would end the bi-annual changing of the clock, making daylight time permanent in the province. This means that residents will be able to experience more sunlight in the winter evenings, but it would remain dark in the mornings until nearly 9 a.m. in December.

But there was one big catch. The legislation only comes into effect if Quebec and New York agree to do the same.

"We're getting closer," Jeremy Roberts, MPP for Ottawa West – Nepean, told CTV News Toronto on Tuesday. "I don't think I'll be able to get anything done in time for this year's fall back, but maybe in time for Spring-forward next year."

He said he's seeing "promising signs" that Quebec would be open to moving to permanent daylight saving time.

Earlier this week, I sent a letter to Governor Hochul of New York State, urging her to bring in new legislation to make Daylight Time the permanent year-round time

I am hopeful that this year's fall back will be the last time Ontarian's have to change their clocks. #StopTheClock pic.twitter.com/bAJC1t5ObU

"Premier François Legault was asked about this in a press conference and he said he was open to the idea," Roberts said. "So we're continuing to push on that."

In terms of New York, Roberts said he's having less success with the idea and admits the state will be the biggest barrier to Ontario ending the time change practice.

"We haven't heard from the New York governor," Roberts said. "But we understand there is actually a state senator in New York who has put forward a piece of legislation that would bring New York into permanent daylight saving time."

WHEN DOES DAYLIGHT SAVING TIME END?

The time will change in Ontario at 2 a.m. on Nov. 7, marking the end of daylight saving time and bringing in darker evenings.

When daylight saving ends, the sun will set in Toronto at 4:59 p.m.

Roberts said he had always disliked having to change the clocks twice a year and it leaves him feeling sleepy in the days after.

According to experts, some people will experience a shock to their bodies' internal clock when the time changes, much like the jet lag experienced after flying across time zones.

Research shows that the disruption to the internal clock can cause increased rates of heart attacks, stroke, weight gain, anxiety and contribute to workplace injuries and car accidents.

Roberts added that one of the benefits of ending the twice-yearly change includes promoting more consumerism by giving residents more hours of daylight in the evening.

On Tuesday, the results of Alberta's referendum on year-round daylight time were released and a tiny majority of Albertans voted against the province adopting it.

Less than 3,000 votes separated the 'yes' and 'no' camps, results released Tuesday morning show. Across the province, 50.2 per cent of voters voted ‘no,’ while 49.8 per cent voted yes.