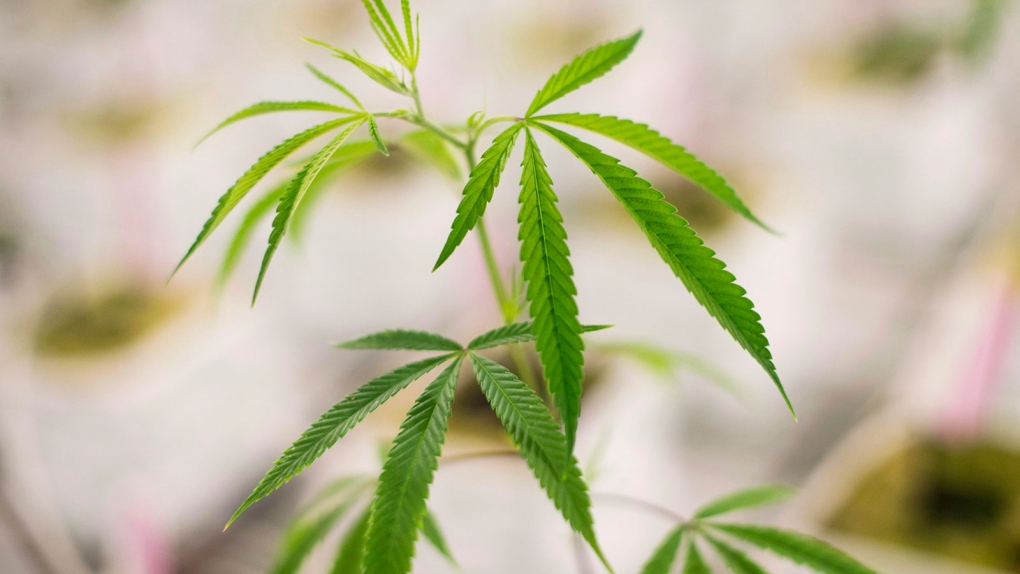 TORONTO -- Ontario is looking for federal government guidance on regulating clinics that sell medical marijuana and on how pot should be sold for recreational use once it's legalized.

The federal Liberals promised in this month's throne speech to "legalize, regulate and restrict access to marijuana" to keep it out of the hands of children while also denying criminals the financial profits.

The new government plans to remove possession of small amounts of marijuana from the Criminal Code and create new laws to more severely punish those who provide it to minors or drive while under its influence.

Premier Kathleen Wynne says there hasn't been enough discussion about the distinctions between medicinal and recreational marijuana, which is one reason she suggested Ontario's government-run liquor stores would be well-suited to retailing legalized pot.

"The reason I put forward the LCBO as the possible distribution network is that I want to make it clear that I see the need for a socially responsible approach to this," Wynne told The Canadian Press in a year-end interview.

"I think that this needs to be a controlled substance -- and I don't use that in a technical way -- but there need to be controls on it, and so I will be looking to the federal government to work with us to determine what those controls need to be."

There are dozens of clinics or dispensaries springing up in cities across Canada that sell medicinal marijuana -- mainly in Ontario, Alberta and British Columbia -- and there are referral-only clinics staffed with doctors who assess patients but don't sell pot. They give patients a prescription to take to a licensed marijuana producer.

"Not all marijuana is going to be medicinal, so we've got to make distinctions between a clinic that is providing medicinal marijuana and what the recreational distribution is going to be," she said. "I just don't think we're there yet."

Prime Minister Justin Trudeau promised to create a task force with representatives from the three levels of government and, with input from experts in public health, substance abuse and policing, to help design a new system of marijuana sales and distribution.

Trudeau stressed the importance of listening to municipal partners, provinces and the medical marijuana industry, as well as drawing on best practices from around the world.

"We are going to get this right in a way that suits Canadians broadly, and specifically in their communities."

"It was never about a money-maker," he said.

Wynne isn't the only one looking for a socially responsible way to retail marijuana.

The British Columbia Government and Service Employees' Union and the B.C. Private Liquor Store Association joined forces to call for legal marijuana to be sold through their existing retail system, which includes about 200 private and 200 government-run stores.

BCGEU president Stephanie Smith said the union did not take a position on whether it supports the plan to legalize marijuana, "but we do believe that when this happens, it ought to be sold in the most socially responsible way possible, in an age-controlled environment with the strongest track record of checking identification."

Expectations are changing fast in Ontario, which only last week updated its liquor laws to allow the sale of six-packs of beer in selected grocery stores. Minutes after Wynne made the announcement, she was asked why grocers couldn't also sell pot.

"I don't know what the federal government is going to bring forward, but we will work with them to make sure there are parameters of social responsibility around marijuana."

Ontario had to back off plans to ban the use of electronic cigarettes and vaping everywhere that smoking tobacco is prohibited, which it planned to implement Jan. 1, after medical marijuana users noted they would be exempted from the regulation.

"We know that we're going need to bring in regulation and possibly legislation to make sure that all the rules that apply to smoking cigarettes, tobacco, will apply to smoking marijuana, whether it's medicinal or otherwise," said Wynne.