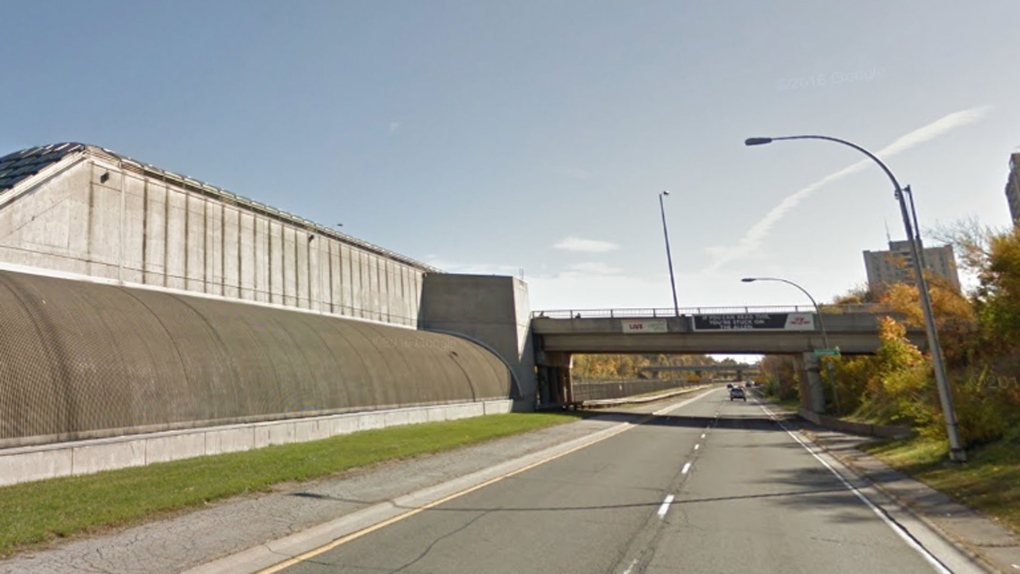 Allen Road is pictured in this Streetview image. (Google)

TORONTO -- Drivers planning to use Allen Road in Toronto this weekend will need to reconsider their route as the expressway will be fully closed.

In a news release issued Thursday, the city said that the closure will begin on Friday at 11 p.m. and will extend until Monday Sept. 20 at 5 a.m.

The short expressway extends from Sheppard Avenue West to Eglinton Avenue and serves some 80,000 vehicles during peak periods on the weekday, the city said.

Crews will aim to complete grinding and paving at nine locations along the 7.5 kilometre stretch, as well as crack sealing, concrete and pothole repairs and other required maintenance.

The two-day closure will help prevent 20 to 30 separate days of lane closures on the Allen, according to the city. “It’s important that the roadway and nearby infrastructure be maintained for the safety and efficiency of those who rely on it,” the city said.

As well, the city said that traffic signals in and around the area will be adjusted to enhance traffic flow. Keele Street, Dufferin Street, Avenue Road and Bathurst Street will remain open as alternatives for drivers.