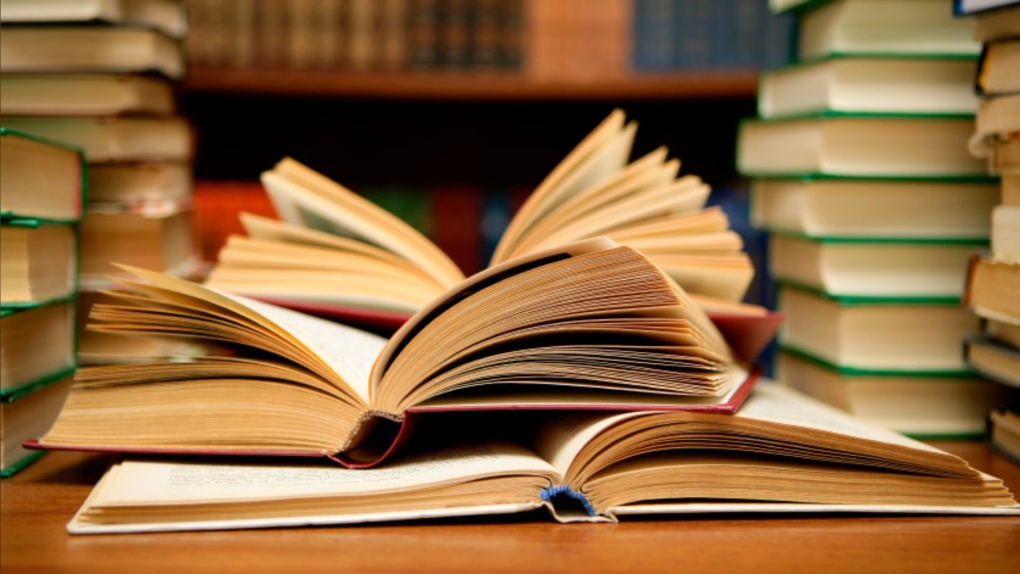 TORONTO -- The Toronto Public Library will eliminate late fees for children as part of a wider effort to “remove barriers to library access,” especially for those in lower income neighbourhoods.

The Toronto Public Library says that library users will still be responsible for paying the replacement cost for any materials lost, damaged or not returned.

The Toronto Public Library will also continue to send out notifications about overdue books.

“Today’s announcement is a good example of the steps we are taking to make our city more equitable and to ensure that our services are accessible to everyone,” Tory said in a press release.

“By eliminating children’s overdue fines, we are removing barriers that were once impeding access to a wide variety of services and support offered at our city’s libraries.”

The cost of eliminating late fees for children’s book is pegged at approximately $600,000 in 2021 but the Toronto Public Library was able to cover approximately half that cost through fundraising.

It has said that it hopes to eliminate late fees for adults in 2022.

“We know fines are a barrier to the use of all library services including free children’s activities, homework help, computer and Wifi access. TPL’s mandate is to be free and equitable, so removing this barrier is in keeping with the library’s purpose,” Toronto Public Library Board Chair Sue Graham-Nutter said in the release.