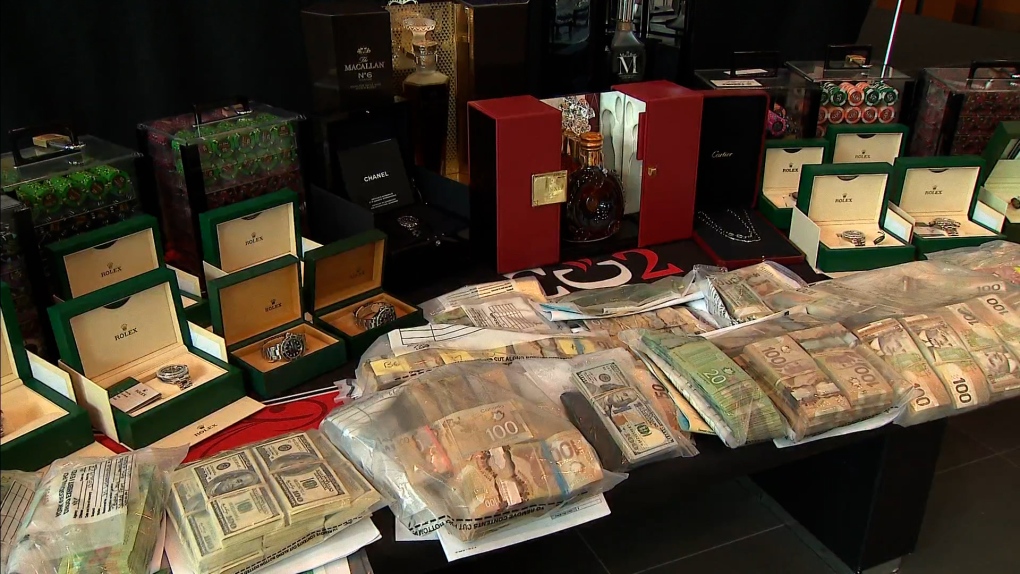 TORONTO -- Charges in a major Ontario organized crime investigation have been stayed by prosecutors after allegations that York Regional Police listened in on phone calls protected by solicitor-client privilege, according to a lawyer for one of the accused.

Millions of dollars in assets, homes and cars that police claimed were obtained through money laundering and criminal activity are slated to return to their owners before the operation, Project Sindacato, was carried out, said Michael Lacy.

“What we alleged is that the police failed to comply with each aspect of the terms of their wiretaps and they were accessing this communication without court order,” Lacy told CTV News in an interview.

“We claimed this wasn’t just a mistake or a one-off — this was a consistent failure to comply with the terms of these court orders,” Lacy said. 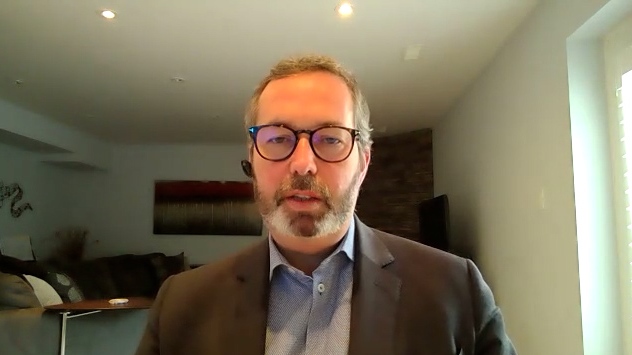 The staying of the charges was first reported by CBC News.

York Regional Police said in a statement that they are “extremely disappointed” in the Crown attorney’s decision not to proceed to trial.

“We remain very proud of this investigation and of the many members who worked so tirelessly throughout the 18 months it took to complete,” said Const. Laura Nicolle in a statement.

“York Regional Police remains committed to combatting and eradicating organized crime from our communities through the disruption, deterrence and dismantling of criminal groups. That commitment remains unwavering, regardless of challenges that arise,” the statement said.

Project Sindacato started after a string of violent incidents in Vaughan, including drive-by shootings and arsons, police said at the time.

The Ontario Court of Justice confirmed that charges against four remaining accused were stayed on January 27. Crown lawyers have a year to bring them back to court if they choose.

Lacy said after he raised allegations about improper use of wiretapping, the Crown commissioned an investigation by the Toronto Police Service. The results of the investigation weren't disclosed before the Crown stayed the charges, he said.

Project Sindacato had been co-ordinated with an operation in Italy. It’s not yet clear whether the decision by the Crown in Canada will affect any prosecutions in that country.

Michael Bryant of the Canadian Civil Liberties Association said he understands that it's frustrating for authorities to throw a big case out.

Lacy said he wasn’t aware of any civil forfeiture case that would allow authorities to seize these assets based on the lower standard of proof required in civil cases.

“It would be quite abusive in the staying of the charge to try and proceed with a civil forfeiture proceeding,” Lacy said.