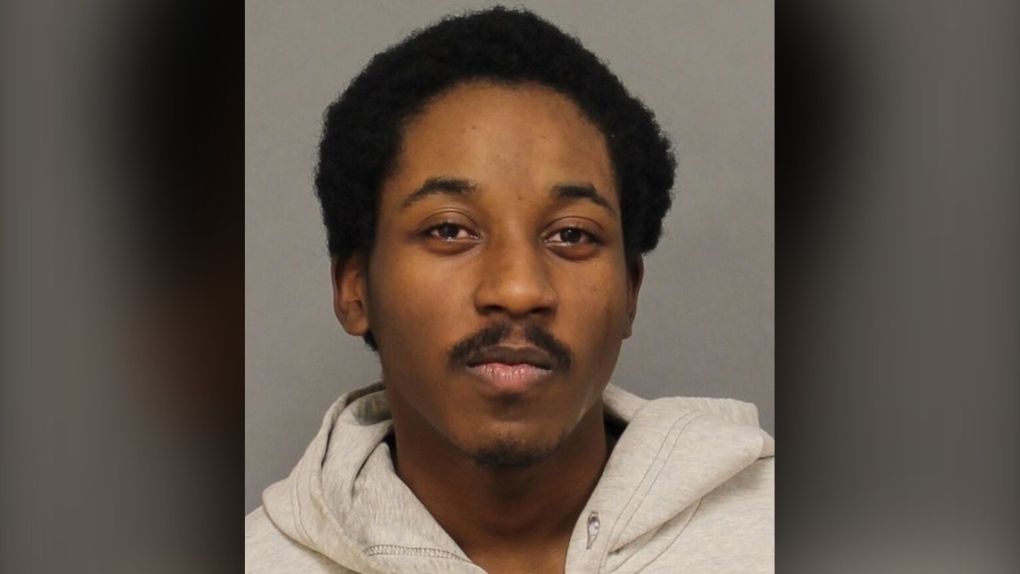 David Hunte-Green, 23, is facing charges in connection with the alleged sexual assault of a 63-year-old woman in Etobicoke. (Handout)

TORONTO -- A 23-year-old man has been charged in connection with the alleged sexual assault of a 63-year-old woman during a robbery in Etobicoke on Saturday.

Police were called for a robbery in the area of Dixon Road and Islington Avenue at around 3:20 p.m.

The victim was in her office when the suspect entered inquiring about business, investigators said.

Police allege the man then produced a knife, robbed the victim and sexually assaulted her.

As a result, a suspect, Toronto resident David Hunte-Green, has been charged with sexual assault with a weapon, robbery with an offensive weapon and possession of property obtained by crime under $5,000.

Police said the investigation is ongoing. They are asking anyone who may have information to contact police or Crime Stoppers.