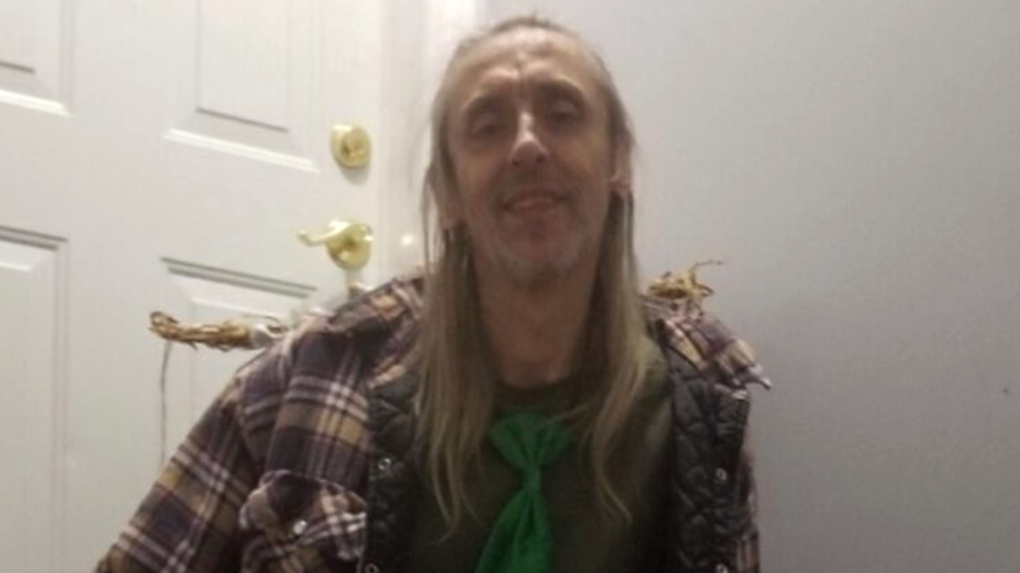 TORONTO -- Toronto Police have made an arrest in the death of a man who was found dead in his Toronto Community Housing unit in Cabbagetown back in December.

Toronto Community Housing special constables were dispatched to do a wellness check at Dalibor Dolic’s home at 251 Sherbourne Street on December 22, 2019.

The constables found the 55-year-old dead inside the apartment, with obvious injuries, and subsequently called Toronto Police.

At the time, police appealed for information from anyone who had had contact with Dolic between Dec. 16-22.

On Tuesday, police made an arrest in the case.

He is set to make a court appearance on Wednesday.