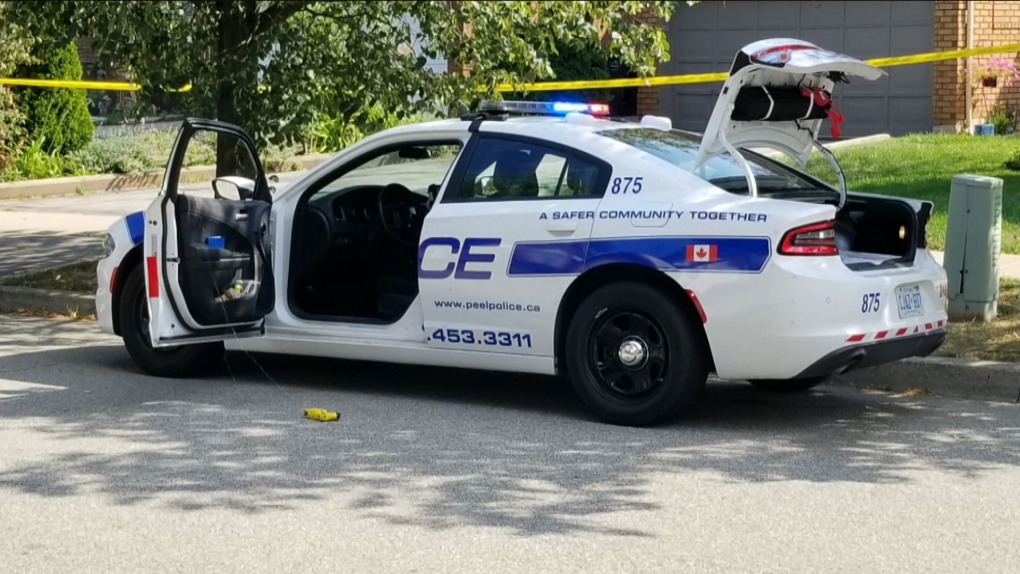 A 31-year-old who allegedly shot and seriously injured a woman, and stole a police cruiser in Mississauga in August, has been arrested, Peel police say.

Officers were called to Apple Blossom Circle, near White Clover Way and Mavis Road, at around 2:30 p.m. on Aug. 13. for a report of an altercation between a man and a woman.

Neighbours said they heard a couple arguing and then saw the pair walking on a trail to Apple Blossom Circle.

When police arrived, they located a woman suffering from apparent gunshot wounds. She was taken to a local hospital to be treated for serious, but non-life-threatening injuries.

The suspect who initially fled the scene was intercepted by police a short distance away at Sandford Farm Drive and Stargazer Drive. 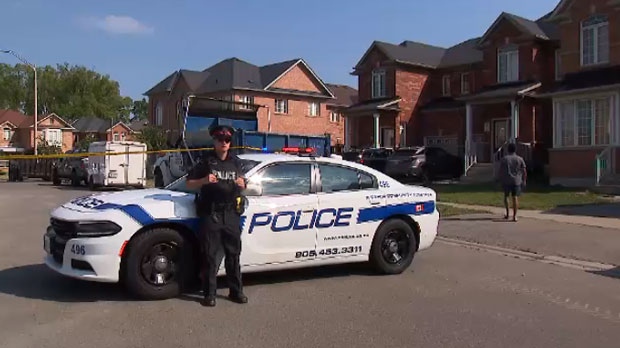 Police said an officer, who got out of his cruiser, and the suspect got into a physical altercation.

The suspect then got into the cruiser and took off, police said. According to investigators, officers fired shots to try and stop the vehicle.

The ditched cruiser was then found on Idlewilde Crescent.

Police said they have arrested Michael Cleghorn, of no fixed address, in connection with the incident. He was charged with attempted murder, assault, two counts of theft of a motor vehicle, and multiple firearm related charges. 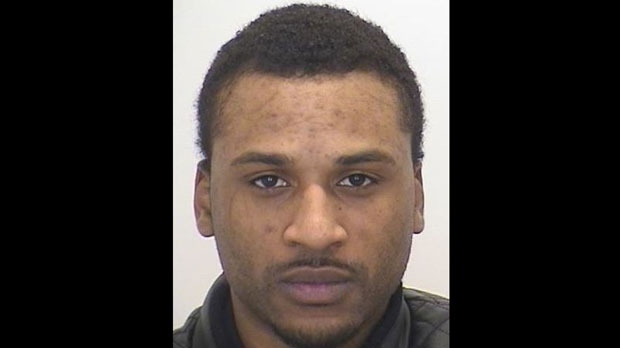 Cleghorn is scheduled to appear in a Brampton court on Friday.

The province's Special Investigations Unit, which looks into incidents where police are involved in a death, serious injury or allegations of sexual assault, has invoked its mandate.