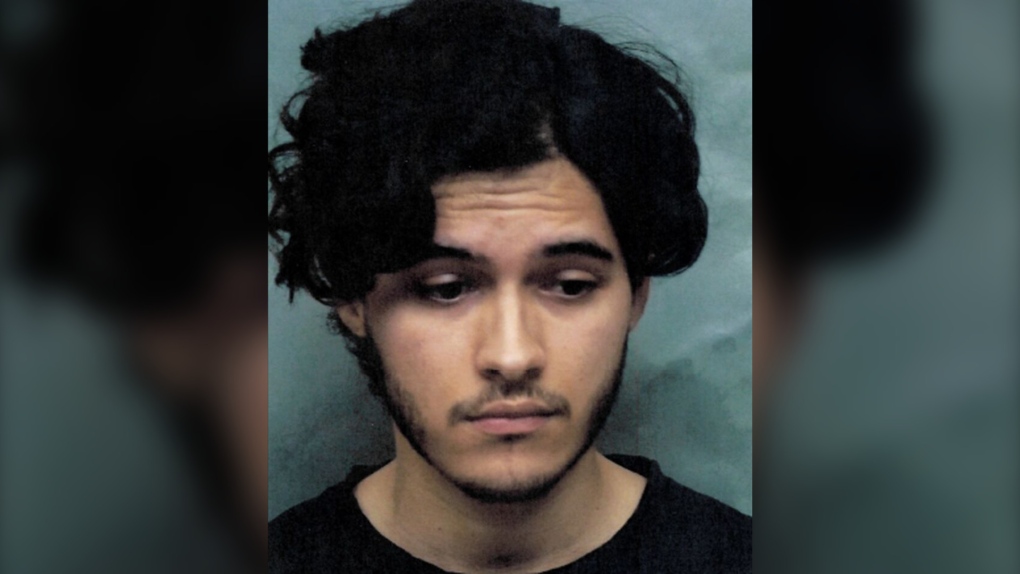 TORONTO -- A 24-year-old Toronto man has been charged after police allege he sexually assaulted, choked, and confined a woman inside a Yorkville apartment after a date last month.

Police say on March 12, a woman and a man she had gone on a date with were inside an apartment in the area of Yorkville Avenue and Avenue Road.

While at the apartment, police say, the woman was sexually assaulted by the man.

In a news release issued Tuesday, Toronto police said a suspect was arrested and charged in connection with the incident on Monday.

He is scheduled to appear at the College Park courthouse today.

Toronto police say they are concerned there may be other victims and investigators are asking anyone with information about the incident to contact police or Crime Stoppers anonymously.