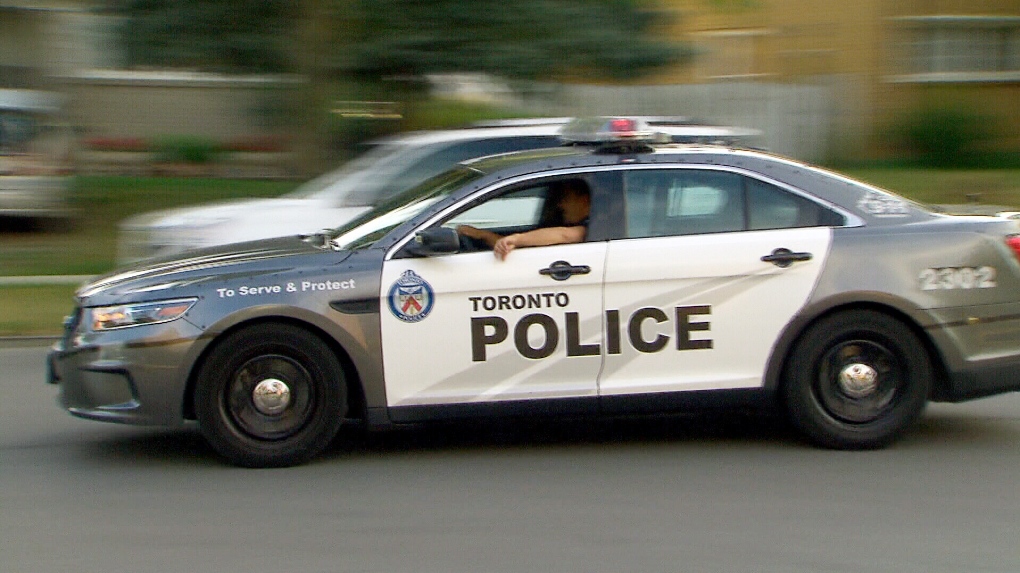 TORONTO -- A 32-year-old man has been charged with impaired driving after allegedly striking two police cruisers before leading officers in a brief pursuit and crashing into a parked car in the early morning on Canada Day.

According to police, officers responded to a call for a suspected impaired driver near McNicoll Avenue and Markham Road around 3:10 a.m.

When they arrived at the scene, they found a white Ford Expedition stopped on the road with the engine running.

“The driver of the vehicle was asleep at the wheel,” police said in a news release issued on Thursday. “It is believed that he may have been in that position for some time.”

After being woken up by police, the driver then allegedly reversed the vehicle into a police car, before striking a second cruiser while fleeing the area.

Police pursued the vehicle along McNicoll Avenue for about a block before giving up the chase “for the safety of the public and everyone involved.”

A short time later the suspect’s vehicle reportedly struck a parked car. The driver, police said, fled the area on foot but officers were able to locate him and take him into custody.

Toronto-resident Balachandran Santhira is facing numerous charges in connection with the incident, including impaired operation of a vehicle and failing to stop for police.