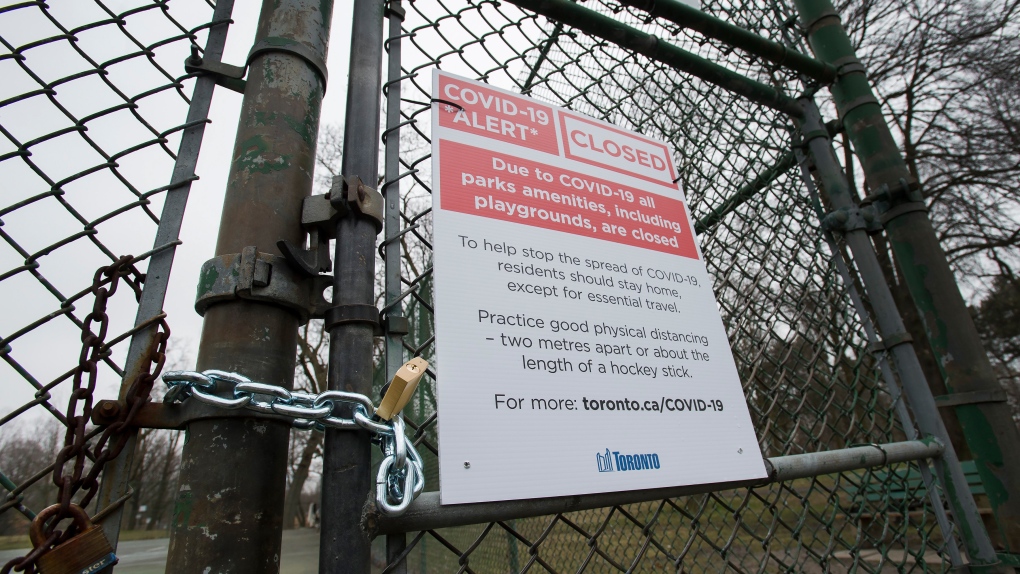 TORONTO -- A 45-year-old man has been charged after a by-law officer out enforcing physical distancing rules was assaulted at a Scarborough park on Friday.

Toronto police were called to Morningside Park, located near Ellesmere Road and Morningside Avenue, at around 1:50 p.m. for reports of an assault.

It is alleged that one of the men yelled at the officer and punched him in the face with a cellphone.

Police said the officer sustained minor injuries and was treated on the scene.

The men fled the scene and were last seen northbound on Mornelle Court, but the suspect was later located and arrested, police said.

He was also issued tickets for entering into area of park posted to prohibit or restrict admission, smoking tobacco in a prohibited place, and caring and controlling motor vehicle liquor ready available.

He is scheduled to appear in court in July.