TORONTO -- A Toronto man is facing impaired driving and firearm-related charges after officers found a gun during a ride spot check in Mississauga on Saturday morning.

Officers took the driver into custody and found a loaded firearm, police said. 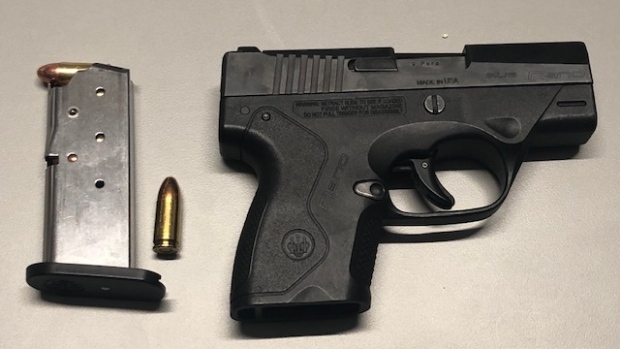 “One of those drivers was also stopped because he was going the wrong way in a construction zone and actually struck three construction workers on Highway 401 in the City of Toronto,” Schmidt said. “This is certainly a huge concern for us and the fact is we continue to find alcohol and drug impaired drivers operating their vehicles putting themselves at risk and putting everybody at risk.”

Schmidt warned drivers that if they are attending a celebration this holiday season, “you have to have a plan.”