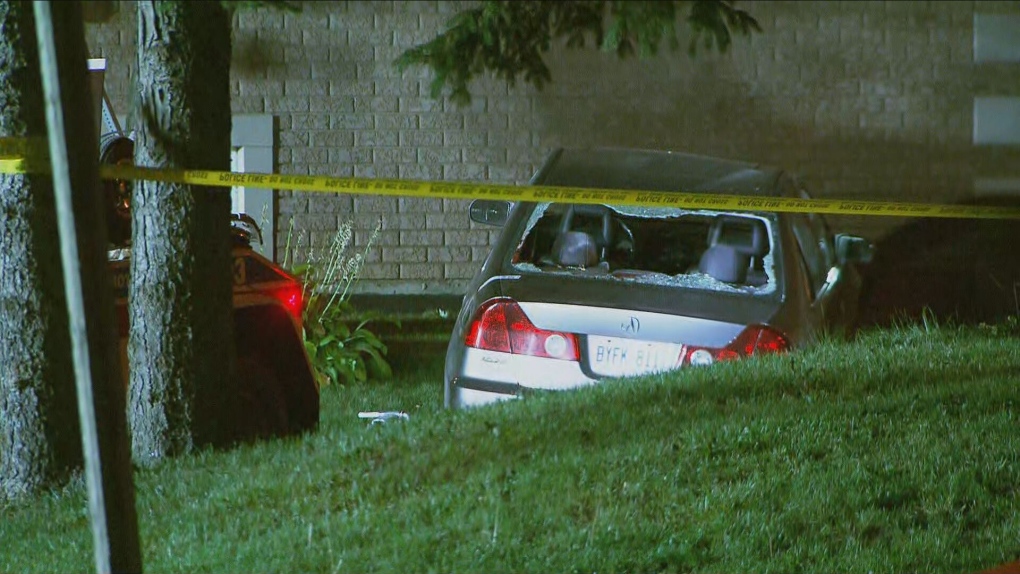 Police are investigating a fatal shooting in the city's Lawrence Manor neighbourhood.

TORONTO -- Police have arrested a 27-year-old man and a 17-year-old girl in connection with a fatal shooting of a man in the city's Lawrence Manor neighbourhood earlier this month.

On Oct. 7, emergency crews were called to the area of Khedive and Regina Avenue, near Bathurst Street and Ranee Avenue, just after 11:30 p.m. for reports of a shooting.

When officers arrived, they found 33-year-old Shane Stanford inside a vehicle suffering from a gunshot wound. He was pronounced dead at the scene. 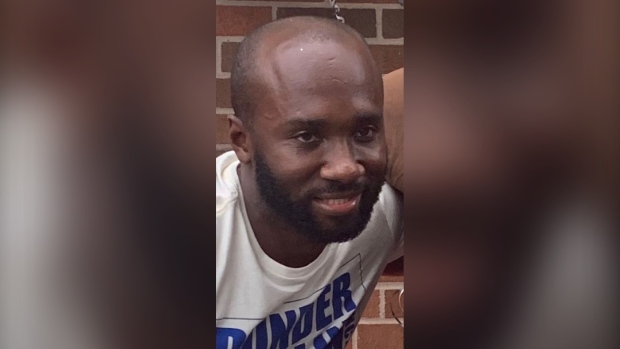 In an update on Thursday, police said they executed two search warrants – one in the area of Jane Street and Wilson Avenue and another in Welland, Ont. with the assistance of Niagara police.

As a result, Toronto resident Raheem McLaughlin and a 17-year-old girl, who cannot be identified under the Youth Criminal Justice Act, were arrested.

McLaughlin was charged with first-degree murder while the girl is facing a charge of accessory after the fact to murder.

Both appeared in court via video on Thursday.

Anyone with information is asked to contact the Homicide Squad or Crime Stoppers anonymously.