Canadian snowbird stuck with $5,488 water bill because her toilet leaked while she was away

TORONTO -- A Canadian snowbird who spends her winters in Florida said she was shocked to find out the water bill for her Toronto home was $5,500 while she was away.

Carol Burbridge has a home in Toronto but spends her winters at her condo in Florida.

She hired someone to inspect her home twice a week while she’s away and that's why she was surprised when she got the massive bill.

“I'm a senior citizen on a pension and I was shocked," Burbridge told CTV News Toronto. "They said it was probably a running toilet and I said 'I don't know I wasn't there.'"

The City of Toronto sent Burbridge a water bill of $5,488 last spring when she returned from the U.S.

She has been in a dispute for the past year about paying it.

In Toronto, water bills are sent out every four months so if you have a leaky faucet or toilet your bill could add up fast, which is why water fixtures should be checked carefully.

Burbridge said in Florida if she had a water leak causing an extremely high bill, she would have been notified within days and not months.

"In Florida if your water bill looks wobbly, they call you right away. I received no phone call and all they did was take the money out of my bank account," Burbridge said.

The City of Toronto told CTV News Toronto that of the 520,000 utility accounts it has each year, about 300 experience higher than normal water consumption.

“In some cases, where a home has faulty fixtures such as a leaking toilet or faucet, water consumption can increase by as much as 24 times what is normal,” the Director of Revenue Services Casey Brendon said.

"Property owners are responsible for maintaining their property, and for ensuring their fixtures, faucets and appliances are kept in a state of good repair to avoid these types of leaks."

The city said it can't discuss the specifics of Burbridge's bill due to privacy reasons.

“Where customers have experienced a higher than normal bill, they may contact the city and may be asked to provide documentation to verify their income, provide proof of occupancy and provide proof that any leaks have been repaired. If customers meet the criteria contained within the bylaw(s), utility bills may be adjusted to reflect normal consumption levels,” Brendon said.

Burbridge said she plans to apply to have the bill reduced.

"I am disputing this bill. I really am because I don't mind paying for water I use. I always pay my bills on time, but I don't like the way they took that much money out of my bank account," Burbridge said.

Residents are advised to keep an eye on your water meter and to check taps for leaks. 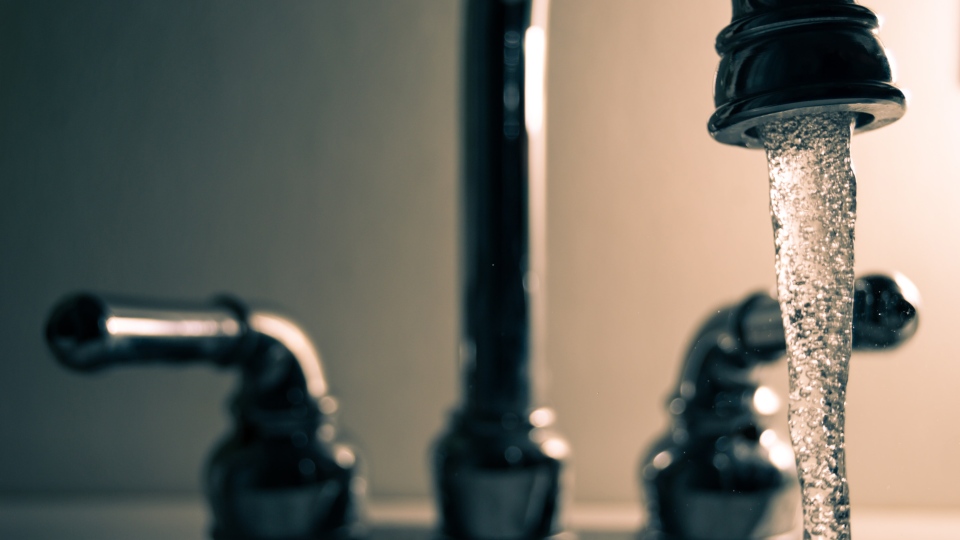 On the City of Toronto website, you can log on to ‘My Water Toronto’ to track your usage. There is also information on how to conduct a dye test on your toilet to check for leaks.

Using automatic payment plans to pay your utility bills each month can seem convenient however, you still need to monitor your bills closely to make sure there isn't a problem including a leak.