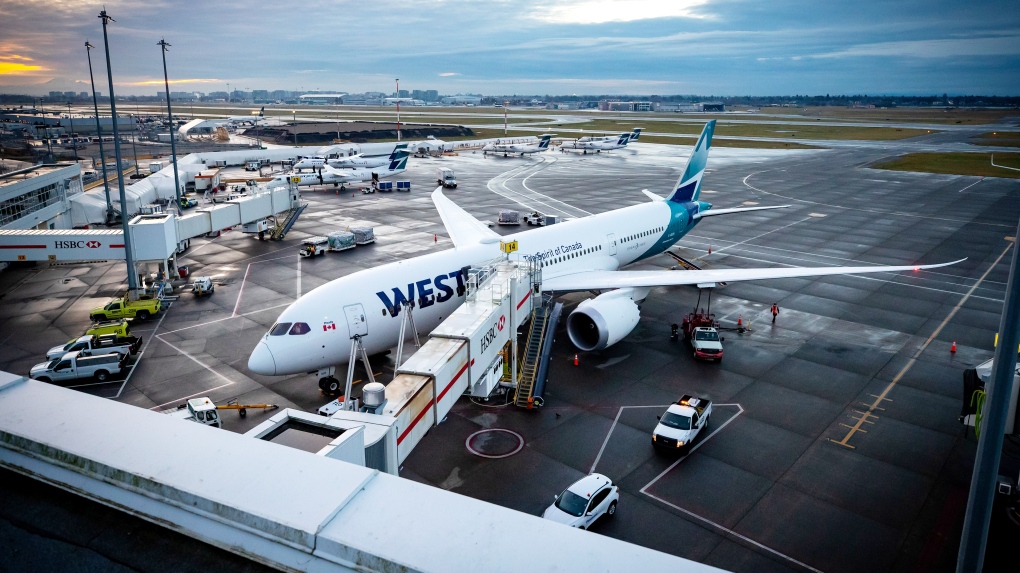 Flight prices within Canada are deeply discounted but these deals won't last long, one expert thinks. (The Canadian Press)

TORONTO -- Canadian airlines are offering flights at prices hardly ever seen before, but one expert says there's a strategy behind the deep discounts and that these rock-bottom deal won't stick around for long.

Meanwhile, a non-stop flight from Toronto to Kelowna will only set you back about $134.

And these deals aren't just for dates during the lockdown. On Air Canada and WestJet's website, the deals appear to go until at least the end of 2021.

"It's time to buy your tickets if you want to get them cheap," says Frederic Dimanche, director of the Ted Rogers School of Hospitality and Tourism at Ryerson University. "I don't think this is going to last very long."

He believes Canadian airlines, like Air Canada and WestJet, are lowering their prices for a variety of reasons. 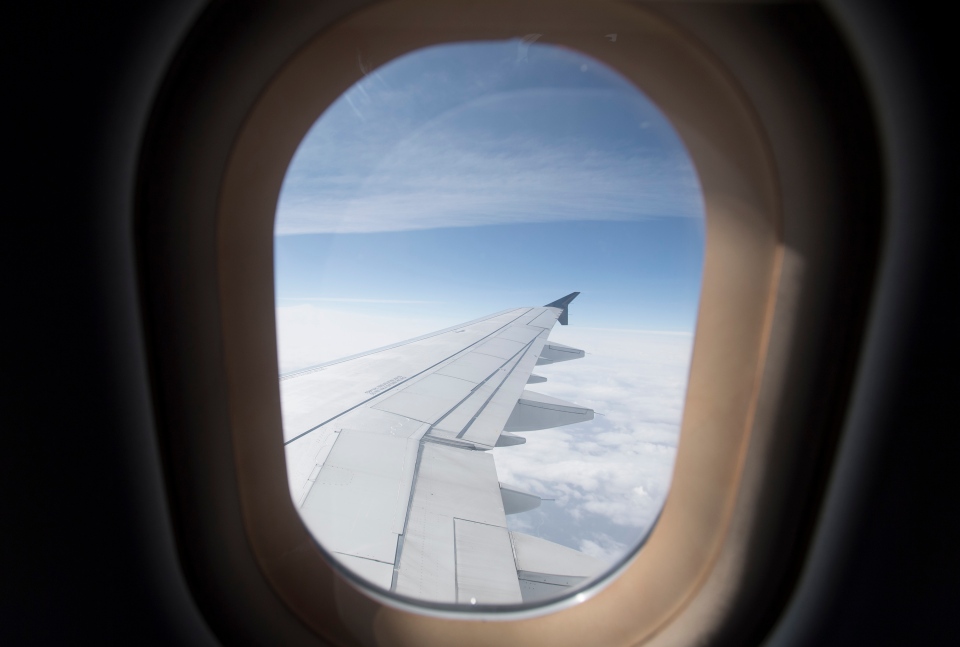 "The Canadian government will be relaxing their constraints on travel soon … it's important for the airlines to take advantage of this," Dimanche said. "One way that they can do it is by lowering the prices to increase demand."

"It's called price elasticity. It’s a traditional strategy in marketing, you lower the price, you increase demand."

He believes another major factor behind the deep discounts is generating travel confidence in Canadians.

"We know Canadians are not confident about travelling yet," he said. "They need to be told it’s safe to travel again and that’s one objective of the pricing strategies."

He thinks when people tell family and friends they’ve booked a trip, it will help others slowly build confidence in travelling again.

But once demand starts to pick up, Dimanche said the cheap prices from Air Canada and WestJet will disappear because it is not sustainable financially.

"A ticket from Toronto to Vancouver for $140, the airline isn't going to be making a lot of money on this," Dimanche said. 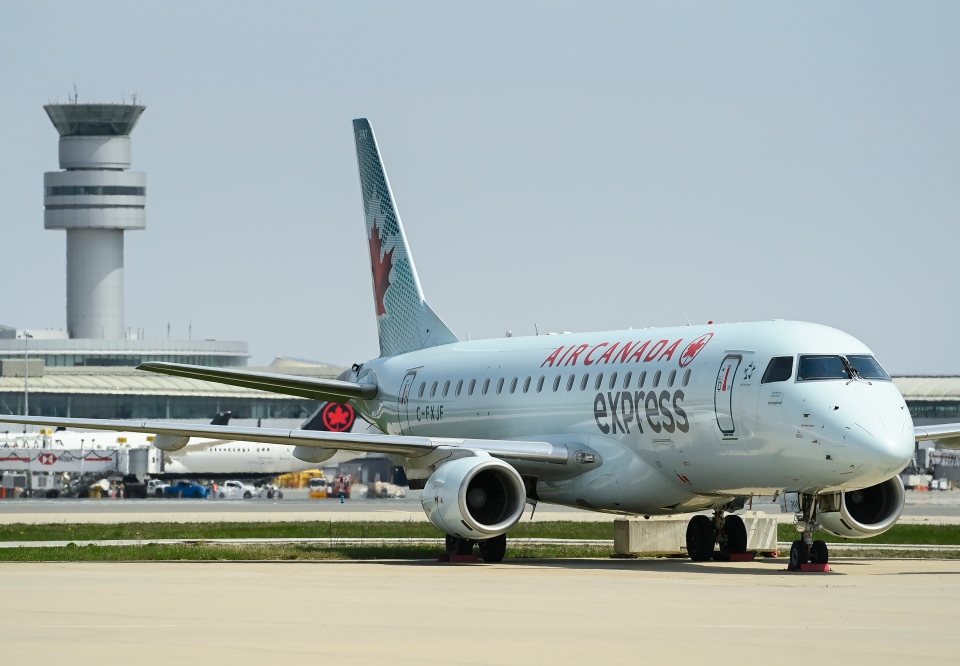 Even WestJet admits that these deep discounts won’t be the new normal, saying in a statement to CTV News Toronto that as the demand to fly increases, so will fare prices.

Air Canada said in a statement that their fare prices fluctuate for many reasons, which includes demand.

It appears these airlines know immediate demand for travel will be within Canada. Both the WestJet and Air Canada websites are promoting their deals and destinations within Canada.

"With provinces setting timelines for reopening, we are promoting our services because Canadians are now planning future travel," Air Canada told CTV News Toronto. "There is pent-up demand, with people eager to visit family and friends, take deferred vacations or even fly for business reasons."