TORONTO -- A Canadian man diagnosed with a massive brain tumour while travelling in Thailand is fighting to get home after his travel insurance was declined because he told doctors he had a headache while suffering from the flu over a month ago.

Kitchener resident Alex Witmer and his wife Jennifer Witmer, who had been living in Moncton for the last five years, quit their jobs earlier this year and went on a six-week trip to Thailand before planning to relocate to Toronto.

The couple was about a month into their trip when the 30-year-old began suffering from a severe migraine.

BREAKING UPDATE: Canadian diagnosed with brain tumour in Thailand will have flight home paid for but condition worsens 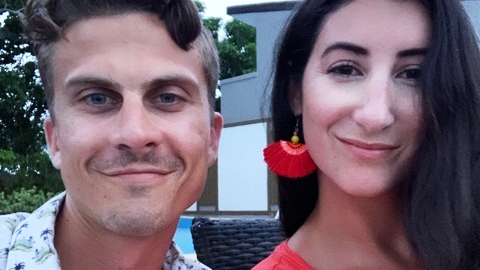 "He got a migraine that didn’t go away," Jennifer Witmer told CTV News Toronto from a hospital in the southern Thailand island of Koh Samui on Monday. "It just got bad."

Jennifer Witmer said they went to the hospital and were expecting to be given pain medication for the migraine. But after doctors completed scans they were told he had “massive tumour deep inside his brain” that was cancerous.

"My husband was extremely healthy, he was an international athlete. He has never had any issues."

Alex Witmer was immediately given medication to reduce the pressure inside his brain that was causing the severe headache, but was told he needs to have brain surgery, chemotherapy and radiation as soon as possible. 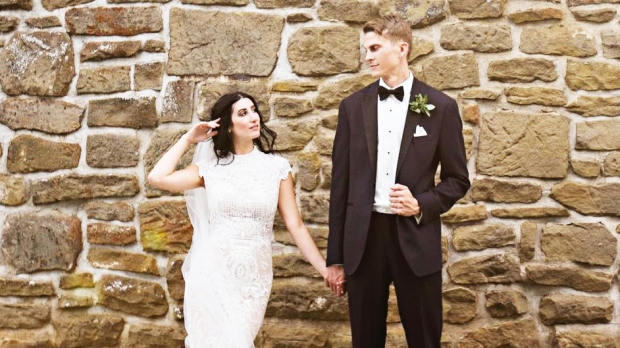 "We have travel insurance, so we opened a claim and there was no issue we just got the go ahead yesterday. They were sending an air ambulance,” she said.

"A few hours later they called back and said they received his medical records and it showed he checked into an emergency room in Moncton a month ago and had symptoms of the flu. He reported a mild headache and because he said that they cancelled our claim based off having a pre-existing condition.”

"I don’t even remember him reporting a headache. I thought he just said he was vomiting, it didn’t even register to me. When the insurance company told me about the emergency room visit I said ‘Oh, well that was for the flu’ but they said ‘he reported a headache.'"

"They offered to still send an air ambulance service and quoted me $265,000 but that’s obviously not an option." 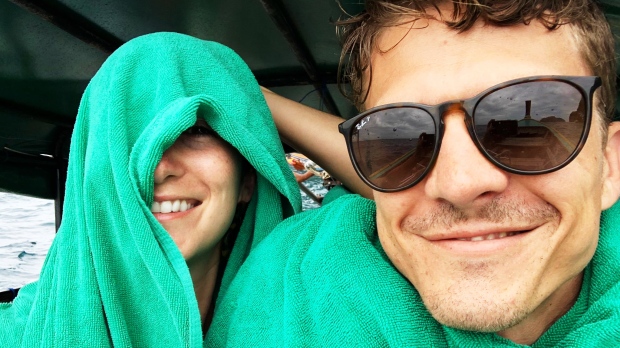 "We are right now waiting for them to call and give the final word on our claim but they have been telling me it doesn’t look good."

"The longer we wait, the higher the risk becomes."

The couple is now searching for other safe options to get Alex home, including flying on a commercial flight accompanied by a medical team. If they can’t find a better option before the pressure in his head returns, he’ll be forced to have the surgery in Bangkok.

"It's just cruel. Our neurosurgeon here said his flu symptoms are not pre-existing conditions. It’s insane they are flagging this."

"Right now we are trying to find private companies that can transfer him home for less money,” she said . “We have amazing friends and family that are doing everything they can to get us home." 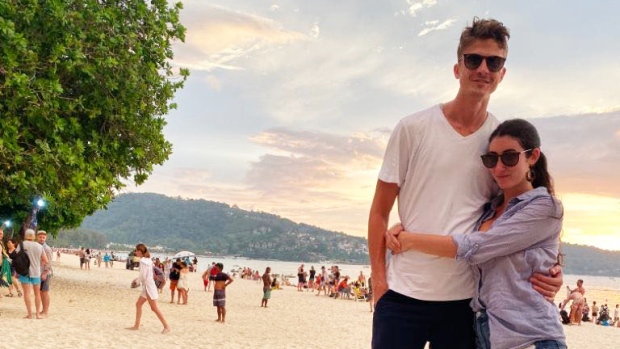 She said her husband is awake but has been mostly sleeping because of the medication he is taking.

CTV News Toronto has reached out to the insurance company, Allianz, and is awaiting their response.

On their website, Allianz defines a pre-existing condition as "an injury, illness or medical condition that caused someone to seek treatment, presented symptoms, or required medication."

"Note that you don’t even need an official medical diagnosis from a physician for something to be considered a pre-existing condition."

A GoFundMe page has been organized to help raise funds for Alex Witmer's care and has recieved more than $50,000 in one day. 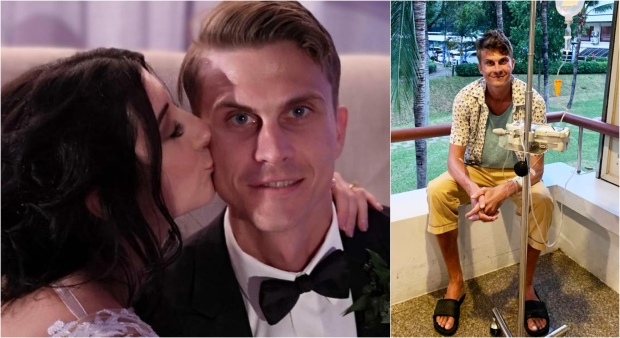