Canadian airfares up more than 10 per cent in third quarter: survey 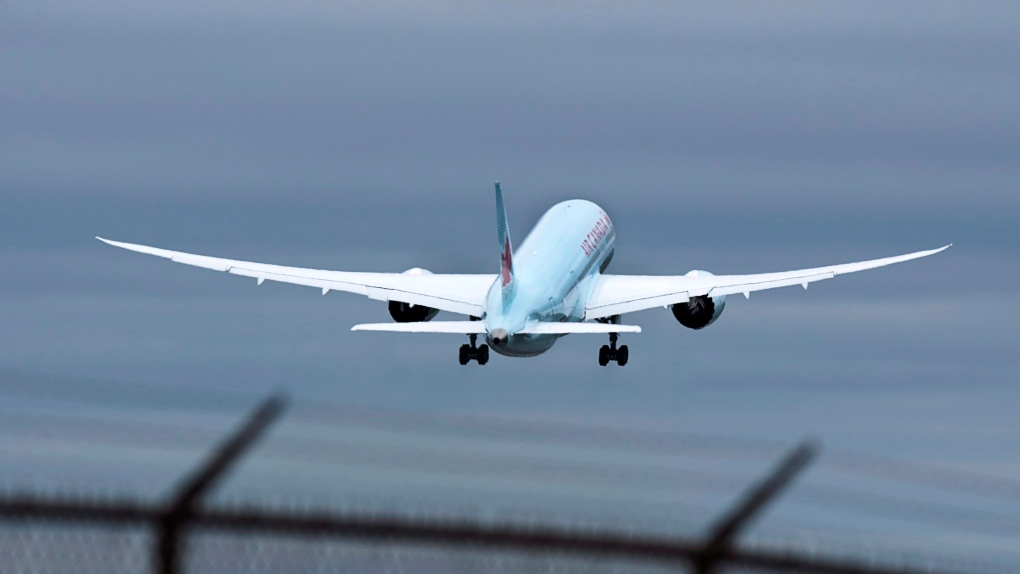 TORONTO -- An RBC survey says airfares rose by more than 10 per cent in the first two months of the third quarter as Air Canada and WestJet passed along higher crude oil prices.

Despite slipping a bit in August, fares rose 12.5 per cent at Air Canada for July and August and were 11.3 per cent higher than a year earlier at WestJet.

He says Calgary-based WestJet is likely still recovering from weak booking levels resulting from the threat of a pilot strike.

Passenger traffic remains strong with WestJet reporting 8.1 per cent growth in August, less than the capacity growth of 10 per cent.