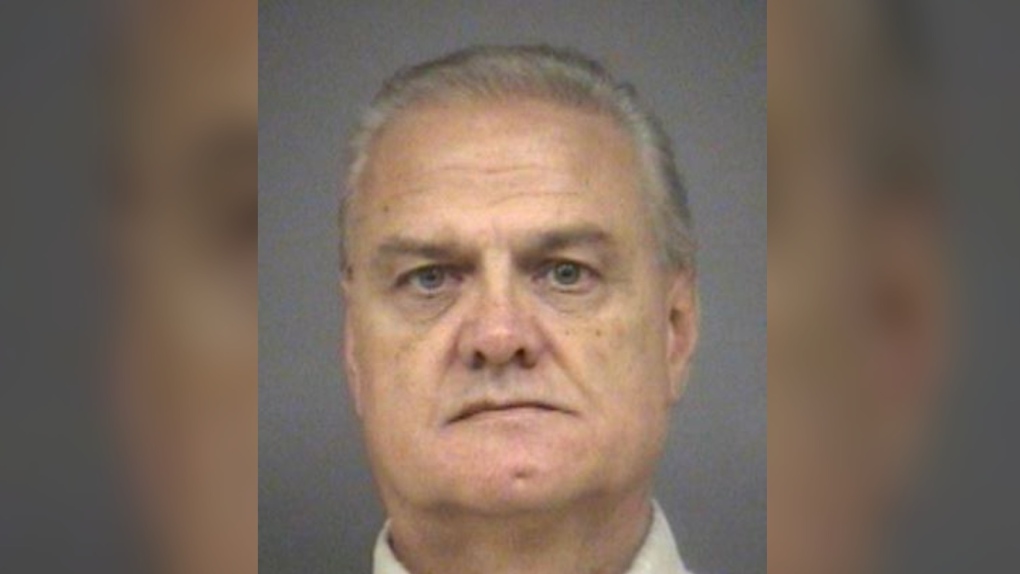 Peel police believe there may be more victims after a Brampton teacher was arrested and charged in connection with a sexual assault investigation.

He attended the Ontario Court of Justice in Brampton for a bail hearing.