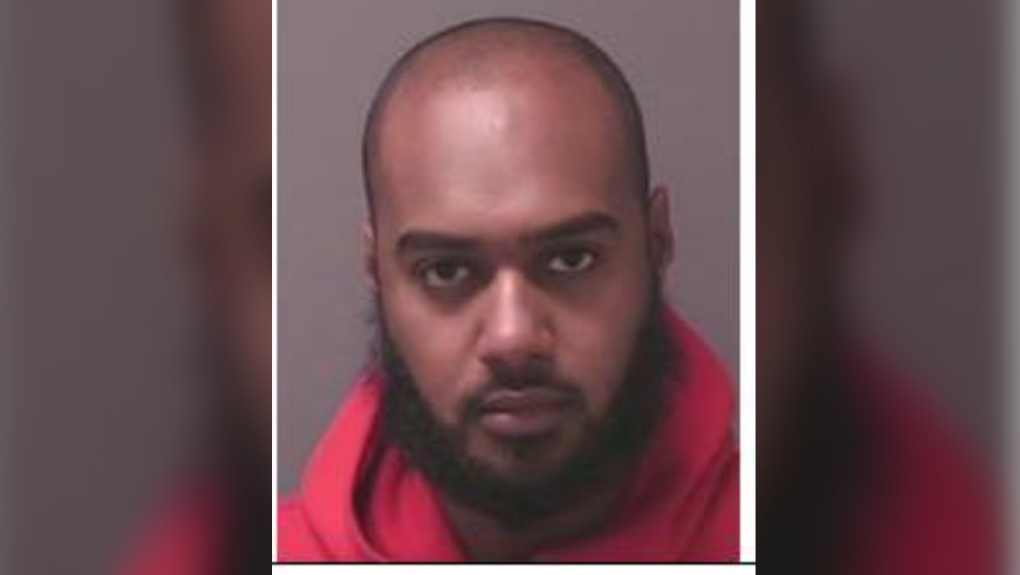 York Regional Police (YRP) have charged a Brampton man after an investigation into human trafficking allegations made by a victim.

On June 7, investigators with YRP launched an investigation after a female victim contacted them for assistance.

According to police, the victim identified a suspect whom she said had recruited and trafficked her into the sex trade.

YRP investigated the allegations made and arrested a suspect on July 21.

Police have released Wadley’s photograph, as they believe there may be more victims and “are asking for those victims to come forward and speak with investigators.”

“Investigators are willing to speak with anyone involved in the sex trade who may be looking for a way out or who may require assistance to escape these dangerous circumstances,” a release on the charges said.

Police are asking anyone with information to contact the York Regional Police Special Victims Unit at 1-866-876-5423.

Prime minister Justin Trudeau announced more than $40 million in funding for James Smith Cree Nation during a visit to the community on Monday.