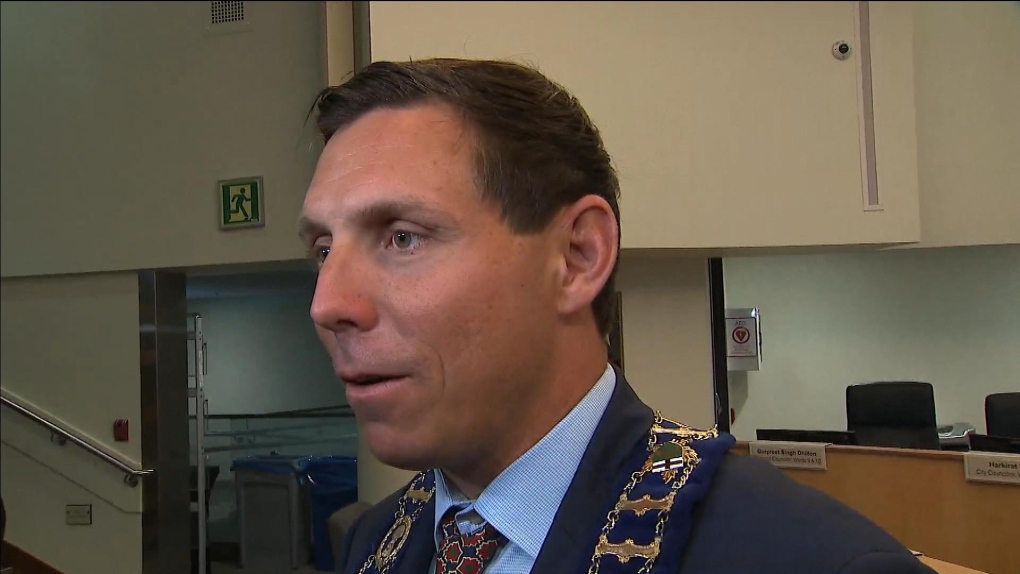 Brampton Mayor Patrick Brown says residents are fed up with the city's 'poor health care system' that's why the city council is declaring an emergency.

Mayor Patrick Brown said the move sends a strong signal to the province to act quickly and provide the city with the healthcare funding it deserves.

"We're in dire straits, and we need folks at Queen's Park to wake up," Brown said.

"If you live in Brampton, you have a substandard level of health care because of the inadequate provincial funding."

The motion directed city staff to work with William Osler Health System, and the provincial and federal government to request funding to Brampton Civic Hospital and Peel Memorial Centre. The funds will make sure that both facilities are operating with full staffing resources.

As well, city staff is directed to "ensure a fully operational Emergency Department and adequate inpatient services with additional hospital beds to ensure hospital bed count is equivalent to the provincial average per capita."

Brown said city hospitals have 600 beds, and it needs approximately 800 more to meet the provincial average.

"We've declared a health care emergency because our residents are fed up," said Brown, adding that the city has the worst case of hallway medicine in the country.

BREAKING: In a unanimous vote at City Council, #Brampton has officially declared a healthcare emergency. We are advocating to the Provincial and Federal governments to provide immediate funding and support for Brampton’s healthcare system. (2/) pic.twitter.com/n8nO8mSFcA

He said the Progressive Conservative government needs to honour the campaign commitment they made to end hallway medicine, Brown said.

"I hope the health minister and premier take this plea seriously," Brown said.

Fair Deal for Brampton, a petition calling for more healthcare funding as well as building a third hospital in the city, has garnered 18,000 signatures.

"Patients are dying in the hallways of the city's only hospital," said Coun. Rowena Santos in a news release. "It is time for us to demand a fair deal on health care and put a stop to overcrowded and underfunded hallway medicine. Brampton cannot afford to wait!"