Boy, 2, struck and killed by vehicle in Scarborough parking lot

TORONTO -- A two-year-old boy is dead after being struck by a driver in a parking lot in Scarborough Saturday afternoon.

Police and paramedics rushed to the area of Markham Road and McNicoll Avenue around 5 p.m.

When they arrived, they located the boy with significant injuries. Despite life-saving efforts, the toddler was pronounced dead at the scene. 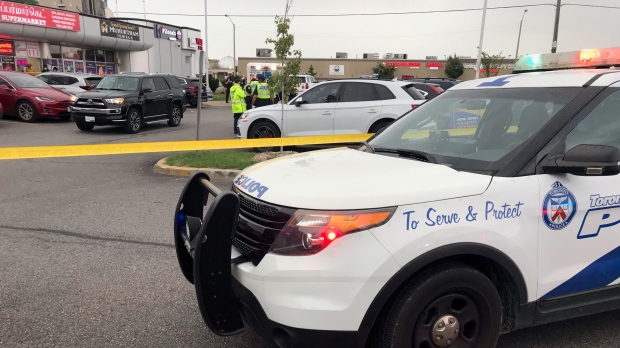 According to police, the boy walked into the path of the Toyota and was fatally struck.

Singh said the child was with a parent at the time and had just exited a store.

"From all accounts, what it seems like right now is just an unfortunate set of circumstances," Singh said.

"People that have children they know at that age they can be in a position where they may be vulnerable in a parking lot such as this, which is very busy -- lots of entrances and exits." 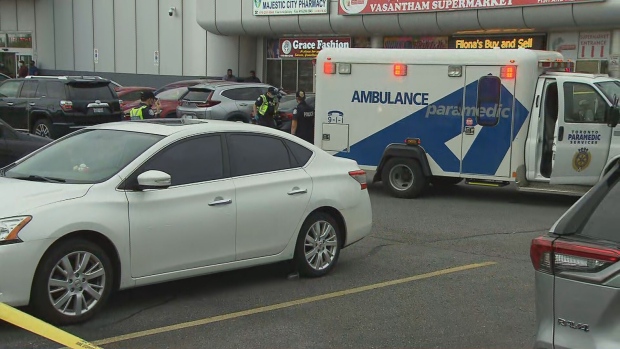 When asked if the vehicle was speeding, Singh said they have not received information to indicate that it was a factor.

"That would be very difficult to ascertain until we've had an opportunity for our reconstruction team to do everything from the analysis of tire marks if there were any, but more specifically, from the video and witnesses if they comment on that in terms of speed," he said.

The boy's parents are on the scene, Singh said, and police are making arrangements to get them support.

"It's tragic for not only the community, the parents, specifically, first responders that had come here," he said. "I can tell you that some of them are distraught."

No word if charges will be laid.