Botulism to blame for death of ducks at Woodbine Beach, risk to dogs considered low 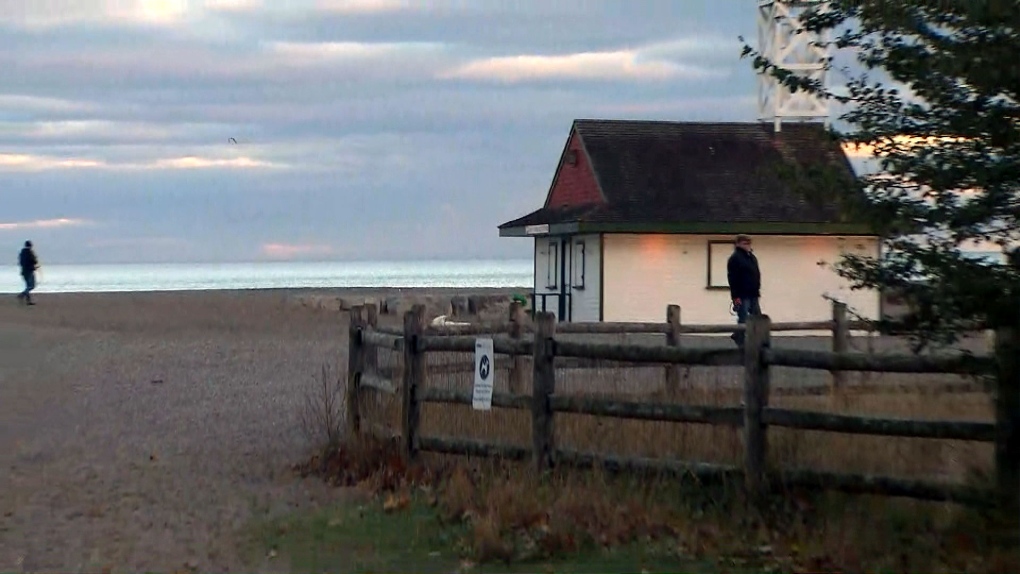 The deaths of 30 ducks that were found on Woodbine Beach earlier this month appear to be the result of botulism.

The ducks were sent away for testing after they were located near an off-leash dog area on the shores of the beach on the weekend of Nov 4-5.

According to Toronto Animal Services, the testing performed by the Canadian Wildlife Health Cooperative has since indicated that it is “probable” that the ducks died of Type E Botulism, which is a type of food poisoning.

Toronto Animal Services says that the specific strain of botulism that appears to have killed the ducks is “closely associated with freshwater and marine environments and has been a cause of death primarily in fish-eating birds.”

The risk of botulism affecting humans or dogs is low but Toronto Animal Services is nonetheless recommending that people avoid touching dead birds and monitor their dogs at all times.