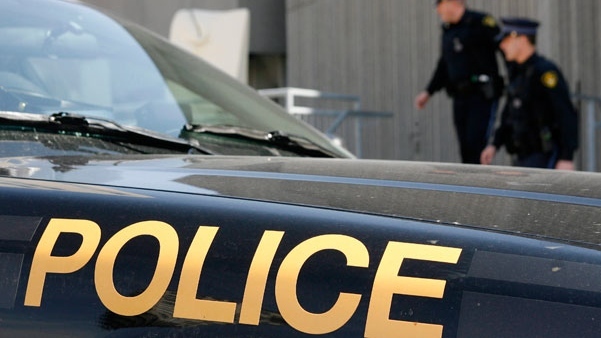 PERTH, Ont. -- Provincial police and CP Rail are investigating after officers found a "bogus body" on train tracks in Perth, southwest of Ottawa.

Police were called just before 1 a.m. Monday to a Canadian Pacific Railway crossing where the barriers and lights appeared to be malfunctioning.

CP Rail spokeswoman Salen Woodrow says the train crew stopped in town because the train had struck what they believed to be someone on the tracks.

Police say it turns out someone had placed objects on the tracks to resemble a body.

It's unclear whether charges will be laid.

Woodrow says CP Rail is "extremely concerned" because it's the second such incident in the area in five months.

"On May 24, 2016, a similar incident occurred only a few miles away," she said, adding that CP police are investigating jointly with provincial police.

"Given the impact this type of hoax has on our crews, it is extremely troubling," Woodrow said.