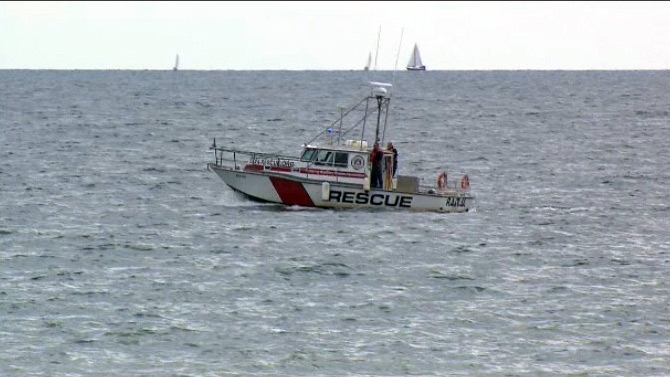 A rescue boat searches Lake Ontario for signs of a missing kayaker in Ajax, Ont. on Sunday, Sept. 27, 2015.

The body of a missing kayaker was found on the shores of Lake Ontario nearly 24 hours after the man was reported missing.

Durham Regional Police said the body was found by a passerby on Monday morning who then notified police.

The kayaker was last seen in the lake at approximately 11:30 a.m. on Sunday. Police were told he was seen "in distress" near Rotary Park in Ajax. Witnesses said he was approximately 500 metres from shore at the time.

The first officer who arrived at the scene found the man's empty kayak, and used it to begin searching the water. The operator of a Zodiac boat spotted the officer, picked him up, and helped him continue the search.

The search was called off on when it got dark Sunday, and emergency crews went back to the scene on Monday morning to resume the search.

The kayaker has not been publicly identified at the family's request, but police said he is a 49-year-old man. It is believed that he was not wearing a life jacket at the time.