Boat was travelling at high rate of speed before fatal crash at Toronto beach, witness says

TORONTO -- A man is dead after a boat, that witnesses say was travelling at a high rate of speed, crashed into the rocks at Toronto's Woodbine Beach.

Toronto police said a 46-year-old man was operating a 20-foot bowrider vessel around 12:30 p.m. on Thursday with six passengers on board.

Police said the driver lost control of the boat before colliding with the rocks 90 metres from the beach.

A 47-year-old man, who was a passenger on the boat, was taken to hospital in life-threatening condition but later died. 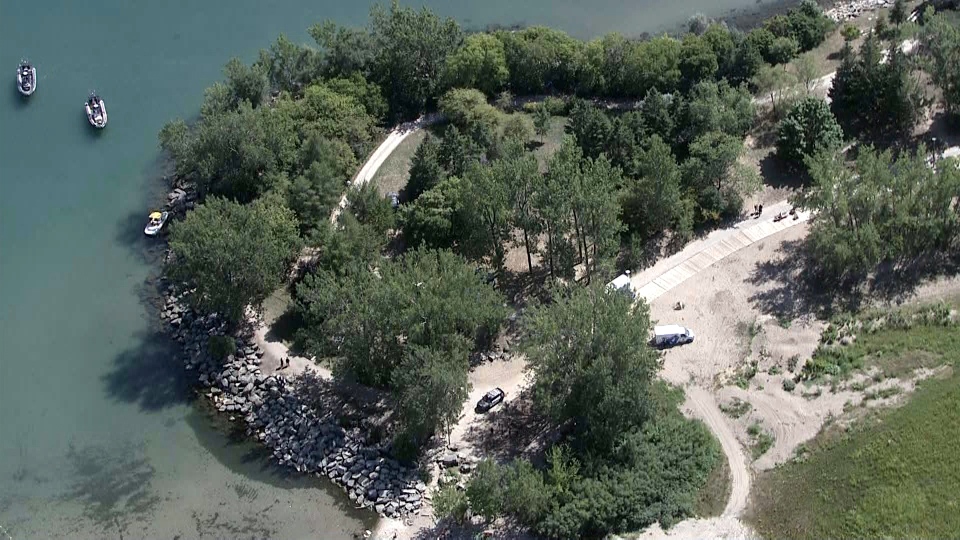 Three other people were taken to hospital and three others were treated at the scene. They all suffered non-life threatening injuries, police said.

Images from the scene show the boat resting up against some rocks along the shoreline.

A short video obtained by CTV News Toronto shows how fast the boat was going before it crashed. Witnesses at the scene also reported seeing the boat travelling at a high rate of speed prior to the crash.

“The boat was just flying across all the buoys here. Just whipping across. Between the buoy and the rocks it took a hard turn and then it almost flipped and then when it went back on its right side it just smashed right into the rocks,” one witness, Alan Thompson, told CTV News Toronto.

“It made your stomach turn, like instantly. Like you knew it was going to happen as you’re watching it and then when it did it just made you kind of sick to your stomach,” another witness said. 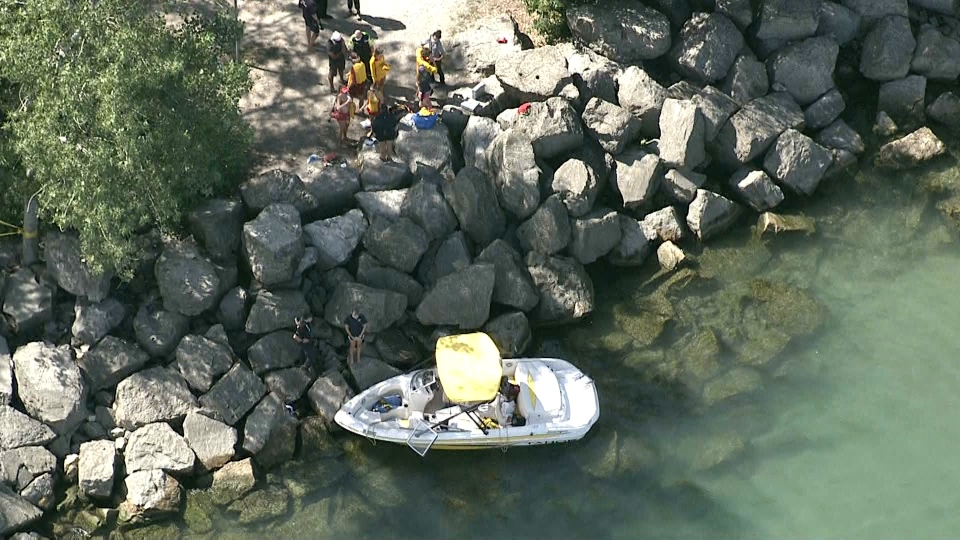 Police said it is not clear if any of the boaters were wearing life jackets at the time.

"This area of the waterfront is believed to be heavily occupied at the time of the collision and police are asking anyone that may have saw the collision, or have video footage of the incident, to contact investigator," police said. .

"There were witnesses who may have spoken to media that may not have yet spoken to police, these people are encouraged to come forward."