Boat had lights on when it was hit by vessel operated by Linda O'Leary, witness says

TORONTO -- A boat carrying a group of stargazers on a central Ontario lake had its lights on when it was struck by another boat captained by Linda O'Leary nearly two years ago, court heard Tuesday from a witness who was also charged in the crash.

Richard Ruh told an Ontario court the boat he was aboard had its navigation lights -- a white overhead light and two green and red lights on the bow -- on at the time of the late-night crash that killed two people.

He said the boat's control panel, which also provides some light, was on as well.

Whether the boat, a 16-seat Nautique, had its lights on has been a point of contention in the case.

Court has viewed security footage of the lake that night, but when asked Tuesday if the clips showed the lights were on, Ruh pointed instead to his own recollection.

"I know that I was on the boat, and the lights were on on my boat," he said.

During cross-examination, however, a lawyer for the defence asked Ruh if he was aware that a police expert's report on the collision came to the conclusion that it occurred because the Nautique did not have the appropriate lights on. The doctor said he was not familiar with the report or its contents. Court has heard Ruh had taken over operating the boat that belonged to his friend Irv Edwards while they went out stargazing on Lake Joseph with a group on Aug. 24, 2019. The outing was meant to cap off a dinner party hosted by Edwards, court heard.

Ruh, a family doctor who lives in Buffalo, N.Y., but rents a cottage near the lake, said the craft had been still for some time and had its engine off when he saw lights from an oncoming boat.

"I can remember thinking to myself, 'it's coming,"' he testified, noting the other boat appeared to be moving fast.

Seconds later, he said, their boat was struck by another vessel -- a crash that caused the deaths of Gary Poltash, 64, from Florida, and Suzana Brito, 48, from Uxbridge, Ont. Three people were also injured.

O'Leary, who is the wife of celebrity businessman and politician Kevin O'Leary, has pleaded not guilty to a charge of careless operation of a vessel under the Canada Shipping Act.

An agreed statement of facts read in court Monday said she was at the helm when the collision took place. Her husband was also aboard.

The Public Prosecution Service of Canada initially said a conviction could involve a jail sentence and a maximum fine of a million dollars, but later said there was no jail time associated with the charge and the maximum fine is $10,000.

Ruh was also charged with one count of failing to exhibit a navigation light while underway.

He told the court Tuesday he was issued a ticket, which he said he contested for more than a year before paying the $125 fine and signing an attestation of "neither innocence nor guilt."

The doctor said he is also named as a defendant in six lawsuits related to the collision.

In his testimony Tuesday, he recalled scanning the boat to see if anyone was hurt in the aftermath of the crash.

Tearing up at moments, Ruh described seeing Poltash with a "deadly skull fracture" and Brito with blood on her lips. Both had been at the front of the boat, court has heard. 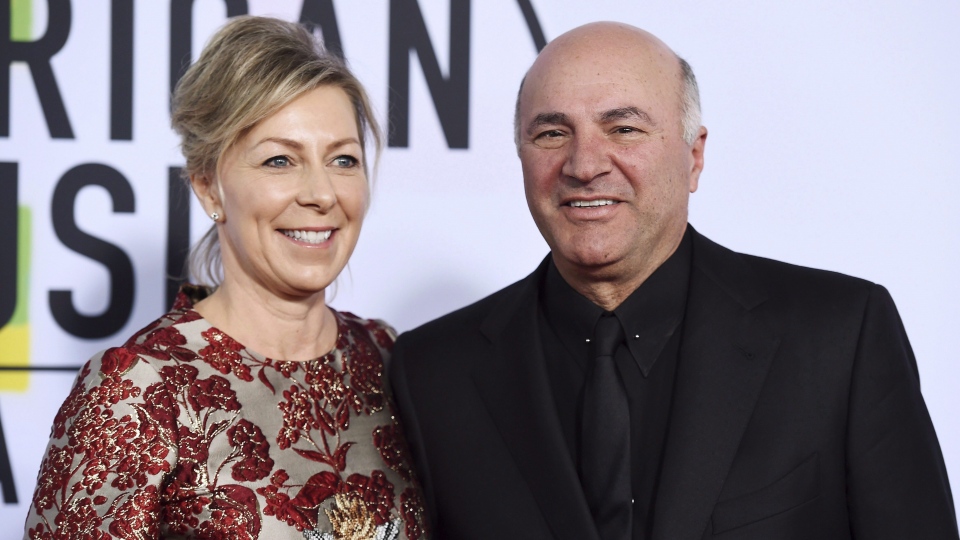 The doctor said he administered mouth-to-mouth to Brito and continued to do so as the boat headed back towards the marina. There were a few moments where she managed to breathe on her own, but she quickly needed aid again, he said.

Poltash died when they arrived on shore, while Brito was taken to hospital by ambulance, he said. She died a few days later.

Kevin O'Leary, the former star of the popular CBC show "Dragons' Den," also stars in the ABC show "Shark Tank." He briefly sought the leadership of the federal Conservatives in 2017.

This report by The Canadian Press was first published June 15, 2021.