The voice of the Toronto Blue Jays has completed his cancer treatment and could head back to the broadcast booth as soon as next month.

In a tweet published Wednesday morning, Jays play-by-play announcer Dan Shulman announced Buck Martinez had finished treatment a day earlier and that it went “as well as it possibly could.”

He said Martinez and his wife Arlene are one their way home before beginning rehab and recovery.

“Buck is very hopeful he will be able to rejoin us in the booth at some point post All-Star break, as soon as he is feeling strong enough,” Shulman added.

News of Martinez’s cancer diagnosis first surfaced in April of this year.

In a statement released by Sportsnet at the time, Martinez said he would be stepping away from the broadcast booth for "a little while" as he began treatment.

The 73-year-old former major leaguer had said he hoped to rejoin the broadcast team for the Jays' stretch run later this season. 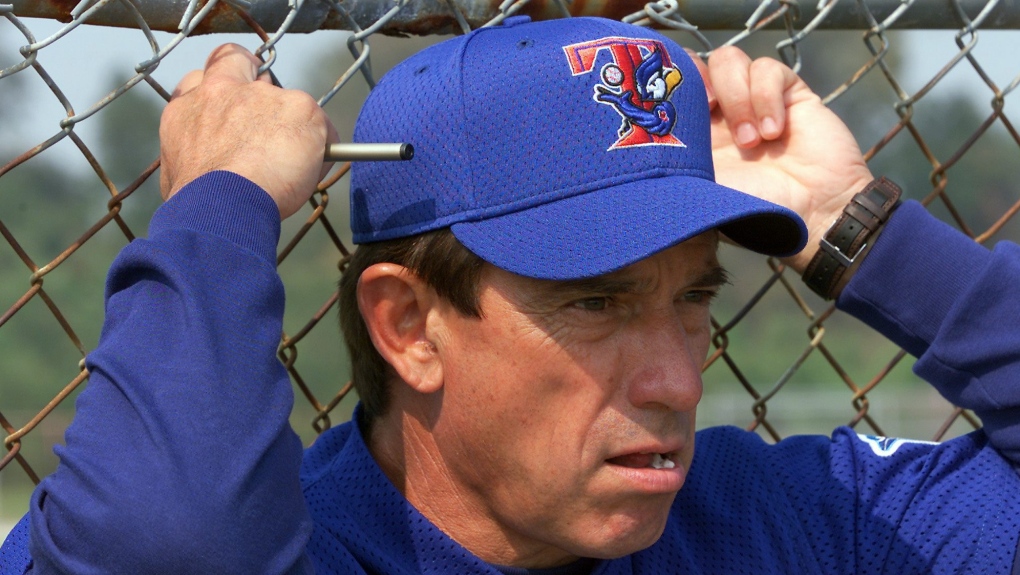 Martinez joined the Jays’ television crew in 2010 and first provided colour commentary for games on TSN in 1987.

Before that, the California native served as one of the Jays’ catchers between 1981 and 1986 following a trade from the Milwaukee Brewers.

He would go on to manage the Jays in 2001 but was fired midway through his second season with the club.

The 92nd MLB All-Star game goes July 19 -- which means we could hear Marinez’s voice back on the airwaves as early as the end of that month.

The Jays are heading into the month of July with a 42-32 record and currently hold the American League’s third spot.

While RCMP says use of spyware is lawful, it's 'extremely intrusive': former privacy commissioner

Australian airline Qantas has asked its senior executives to help out as airport baggage handlers as it struggles to manage a staff shortage.