A Whitby, Ont. nursing home had the heat back on Monday afternoon after a “heating situation” created chilly conditions for some residents inside the facility.

“It was bloody cold,” 83-year-old Gayle Newby told CTV News Toronto, describing what it was like after waking up in her room. The nursing home resident said she is paralyzed on her left side.

When asked if staff did anything to help keep her warm, Newby replied, “No, they really didn’t. I already had three blankets.”

The temperature dropped to around -10 C Monday morning. At times, with the wind chill, it felt close to -20 C. Newby said there were other residents with blankets as well.

Newby doesn’t know exactly when the heat stopped working, but said there wasn’t heat on Sunday as well. Monday morning she called her brother, Brian Woodlock about the situation. 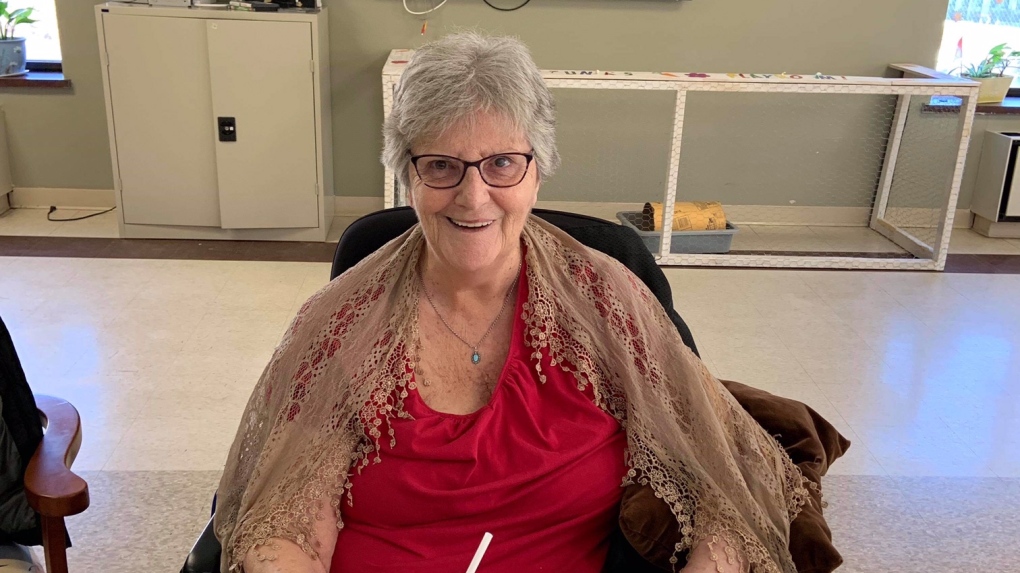 “I get upset. As this is the second time this month that we’ve had no heat in her room,” Woodlock said Monday shortly before going inside the home to visit his sister.

“When you can’t move because you’re paralyzed you don’t generate body heat,” he said.

Woodlock said there also a problem with heat earlier in March causing it to be out for a couple of days.

According to the province, 34 residents at the home died due to COVID-19.

Lakeridge Health took over management of the home in December 2020. In April 2021, it began operating the home under a temporary emergency license.

Lakeridge Health told CTV News Toronto that it doesn’t have information on exactly when and how long the heat was off in March.

“In situations when there is an infrastructure issue, we immediately deploy a skilled professional to assess and remedy the situation as quickly, safely, and efficiently as possible,” said a spokesperson in an email.

“The safety and comfort of residents at Sunnycrest Nursing Home is our top priority.”

A spokesperson for Lakeridge health wrote to CTV News Toronto shortly after 1:30 p.m. saying a maintenance professional was currently on site, and shortly after 4 p.m., saying the heating situation was fixed and normal operations had resumed.

The spokesperson said to ensure the comfort of residents, space heaters had been distributed throughout the building, and staff continued their rounds to ensure residents were comfortable.

Newby said during the day she stayed in common areas to keep warm. Her brother said having heat comes down to basic health.

“With things that are going wrong in here, it’s time to get a new place,” said Newby.

Newby said she’s moving to a new nursing home Friday and is looking forward to it.