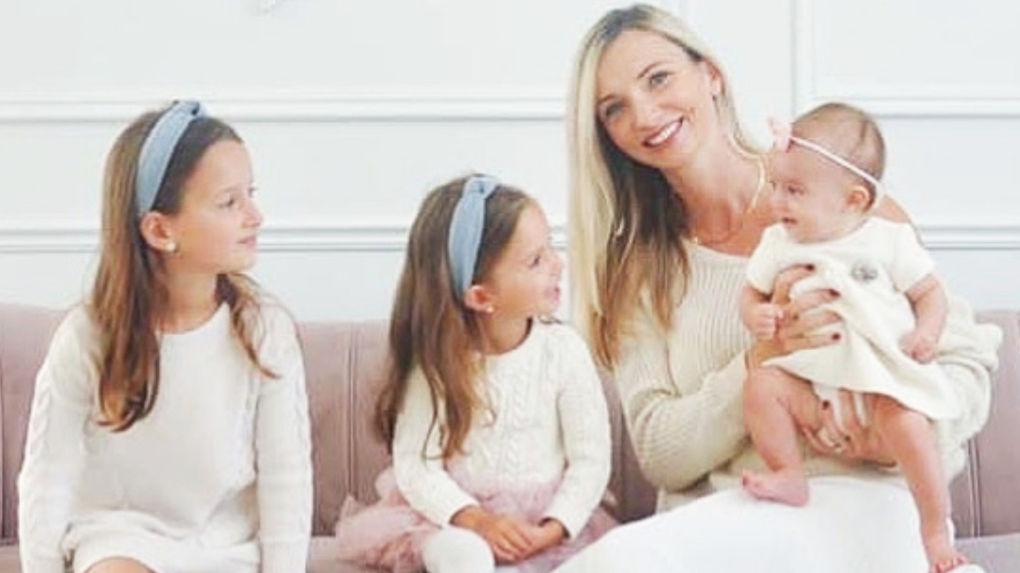 TORONTO -- A bail hearing for a 20-year-old man charged in connection with a crash that killed a woman and her three young daughters in Brampton last month has been adjourned for two weeks.

Karolina Ciasullo, 37, and her three daughters – Klara, 6, Lilianna, 3, and Mila, 1 – were killed shortly after noon on June 18 after their Volkswagen was struck by a blue Infiniti G35 near Torbram Road and Countryside Drive.

Police previously said that the three girls were in their child seats in the back of the vehicle when they were struck by an eastbound Infiniti travelling through the intersection at a high rate of speed.

The impact of the crash caused the Volkswagen to slam into a light pole and the Infiniti subsequently struck another vehicle stopped at a red light.

The mother and her daughters were later pronounced dead and the driver of the Infiniti was rushed to hospital with serious injuries.

The driver of the Infiniti, identified by police as 20-year-old Caledon resident Brady Robertson, was taken into custody less than a week later and charged in connection with the deadly crash.

He is also facing one count of dangerous operation of a motor vehicle in connection with a separate crash two days prior to the collision that killed Ciasullo and her daughters.